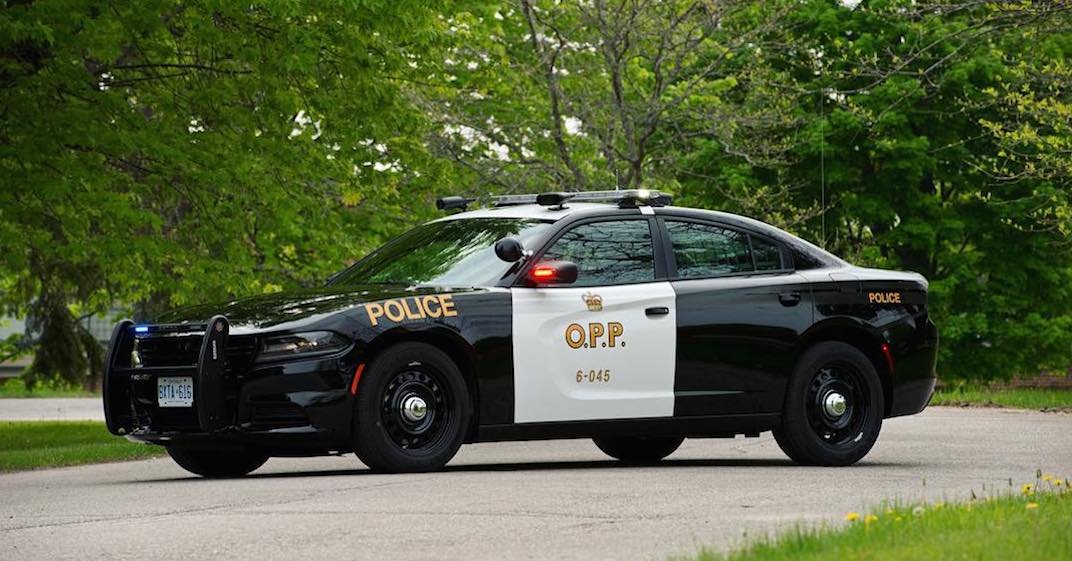 Doug Ford’s close friend Ron Taverner has officially dropped out of the race to become the commissioner of the Ontario Provincial Police (OPP).

Taverner confirmed his decision in a letter to Community Safety Minister Sylvia Jones announcing his decision to withdraw.

“Please accept this letter as my request to withdraw my name from consideration for the position of Commissioner of the Ontario Provincial Police (OPP),” wrote Taverner in the letter.

“I am grateful to have had the confidence of the Government and believe that my 51-years in law enforcement would have provided me with the experience and leadership skills to do the job of Commissioner in a way that would have served the interest of the public and front-line police officers in the best way possible.”

BREAKING: Ron Taverner has withdrawn his name for consideration as the next @OPP_News commissioner. Premier @fordnation’s office just sent out the text of Taverner’s letter.@Travisdhanraj and @canuckcam got this on @globalnewsto in minutes. #ONpoli pic.twitter.com/3CSrvqWXPO

Taverner was appointed Commissioner of the OPP in November 2018. It was later revealed that Taverner and Ford were close friends — raising questions about his hiring.

The saga continued when Brad Blair, an OPP deputy commissioner, was fired earlier this week. Blair was urging the provincial court to have Taverner’s appointment investigated by Ontario’s ombudsman.

According to CBC, the Ford government claims it did not politically interfere with Blair’s firing.

In a response to Taverner’s statement, Ford said he has the “highest degree of respect for the front-line officers of the OPP and all police officers in this province.”

“Since the beginning of this process our objective has been to bring new leadership in order to address many long-standing and systemic issues that have existed for some time within the OPP; I am concerned about the countless negative stories I have heard directly from front-line officers. As far as our rank and file officers are concerned we must do better,” he said.

“We will have more to say about the role of the Commissioner in the near future.”