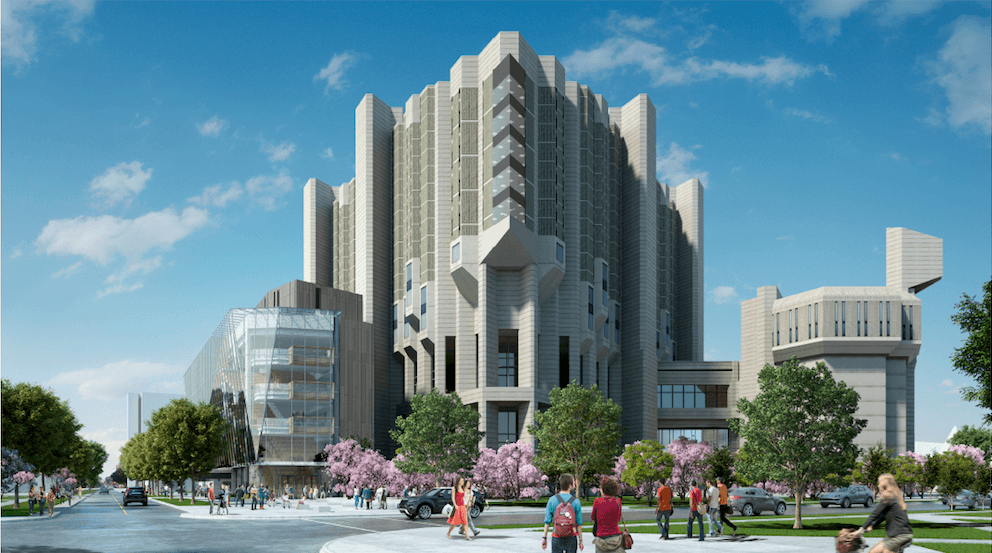 The major expansion at U of T’s Robarts Library will soon be underway.

Designed by Diamond Schmitt Architects, the construction project will begin this month, according to the University.

The new space will add 1200 study spots to the downtown library, increasing the study spaced by 25%. Additionally, U of T says that the library’s western side will include a wraparound glass facade and a range of study spots, from carrel desks to amphitheatre-style tiered seating. The new building is expected to open the fall 2019 semester.

In the meantime, the main library building and loading dock serving campus restaurants inside Robarts are expected to remain open during construction, and disruption to library users will be kept to a minimum. 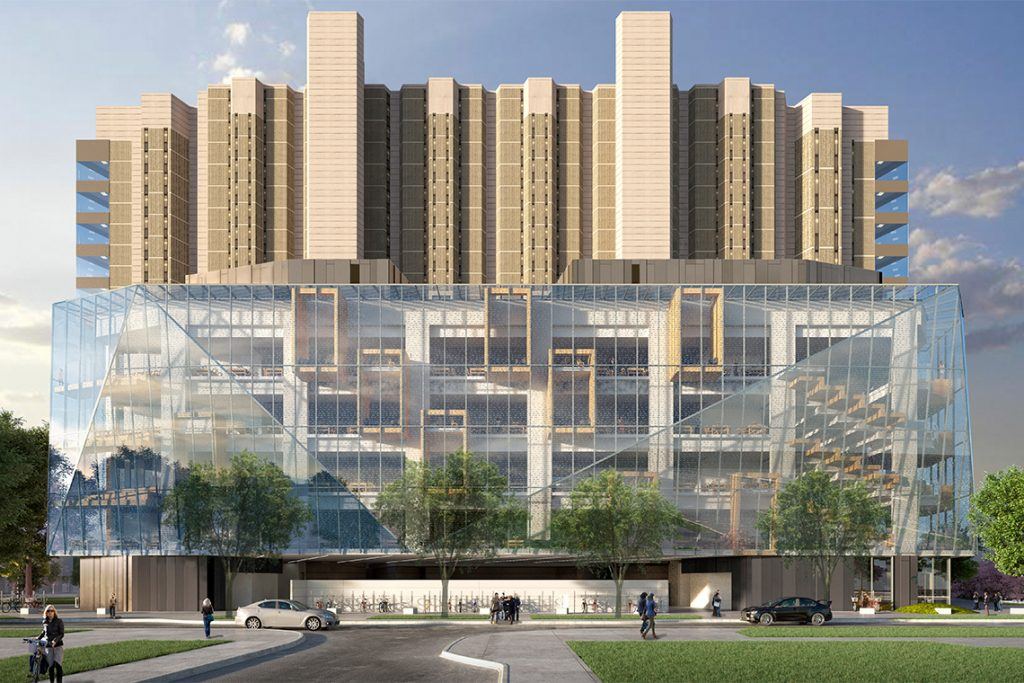 The new five-storey building will be flooded with natural light, making it a more inviting, accessible and productive environment for students. This project is the final step in completing the university’s vision “to restore, revitalize and expand Robarts Library as a centre for research and learning.” 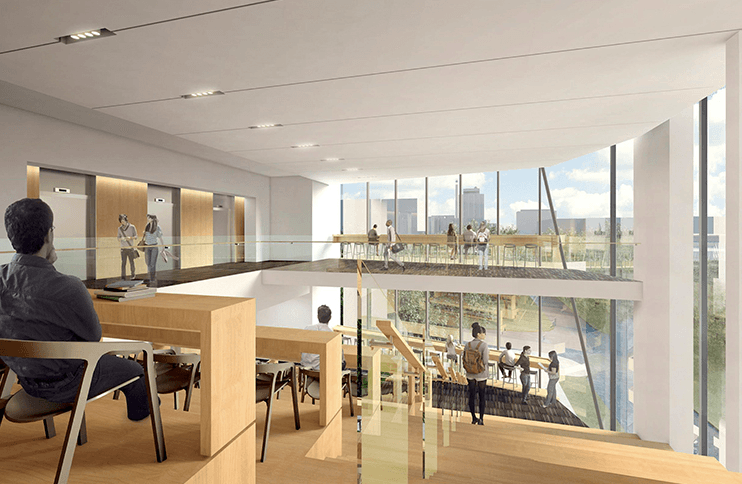 Robarts is the largest U of T library, and the building hasn’t been expanded since it was built in 1973. 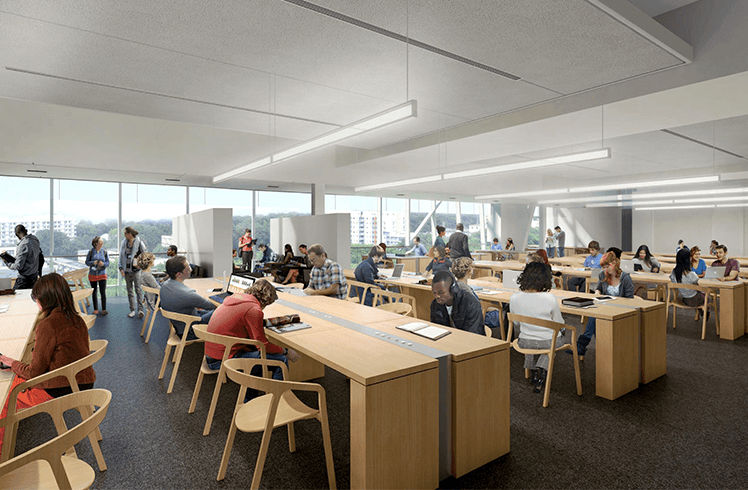