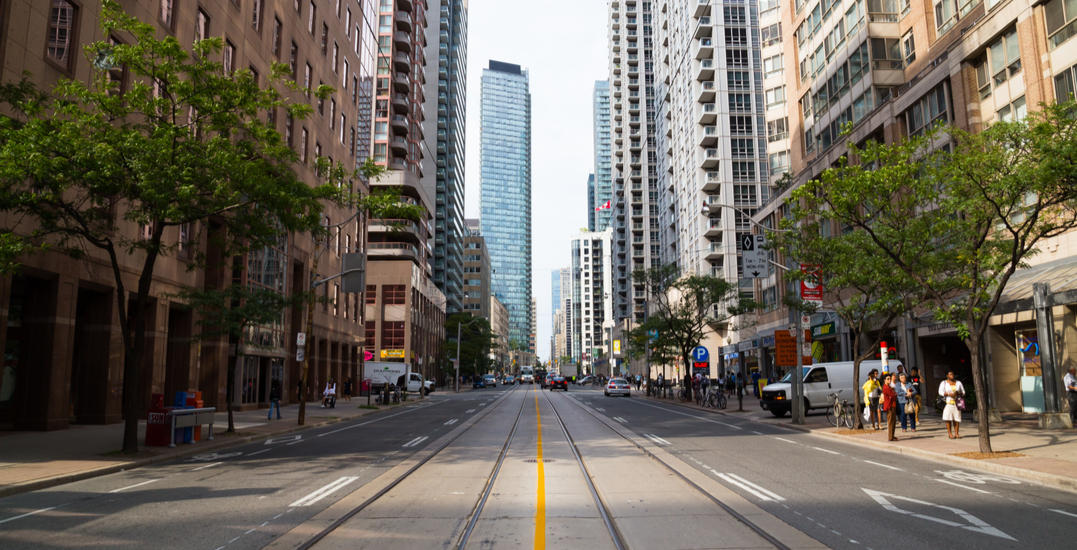 As the city nears the end on another short workweek due to the Labour Day long weekend, Toronto road closures are set for this coming weekend for ActiveTO and TIFF.

If you’re planning on heading out for a drive in the next few days, here’s what roads are closed this week.

These road closures, in part of ActiveTO, allow cyclists and pedestrians in the city to practice social distance while exercising outdoors. For this weekend, from Saturday, September 12 at 6 am, until Sunday, September 13 at 11 pm, these roads will be closed:

According to the city, the Lake Shore Boulevard East closure from Leslie Street to just south of Woodbine Avenue will not be in place this weekend in order to allow closures and restrictions for the Gardiner rehabilitation work.

Although TIFF will be a whole lot different than years before, Toronto will still be closing a few roads from September 10 to September 19.

It will occur during the entire festival between 5 pm and 3 am.