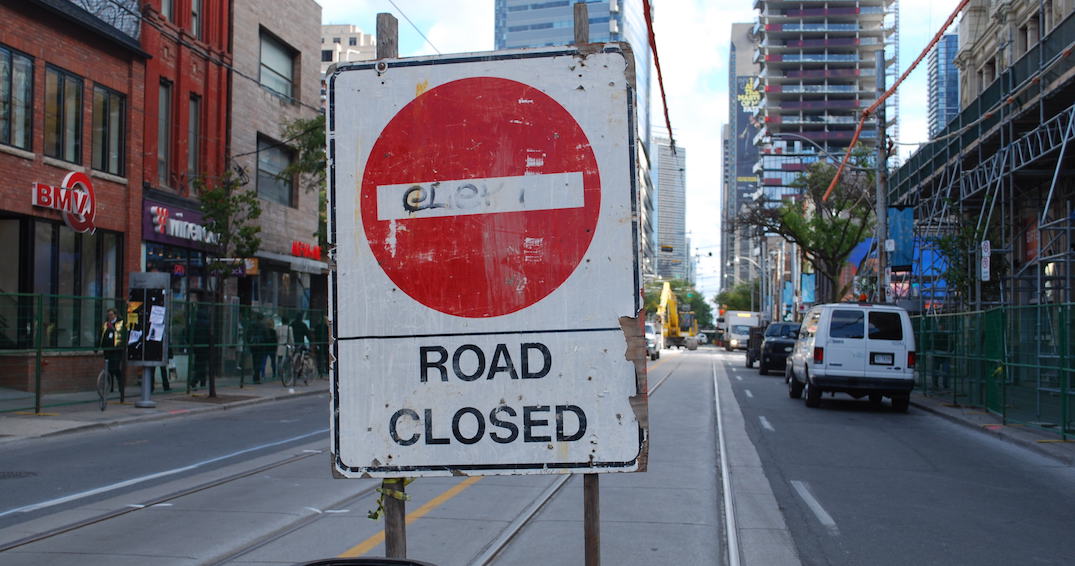 Toronto will be closing some streets during the Toronto International Film Festival (TIFF).

TIFF will be taking place from Thursday, September 10 to Saturday September 19, affecting certain roads, including a full closure of Polson Street from Cherry Street to the end of Polson Street, according to the Toronto Police Service.

It will occur during the entire festival between 5 pm and 3 am.

And the east curb lane closure of Widmer Street from King Street to the laneway north of King Street.

“Motorists are advised to avoid the area of the road closures and to consider alternative routes when planning for their travels,” the release notes.

The festival will take place at the following venues: