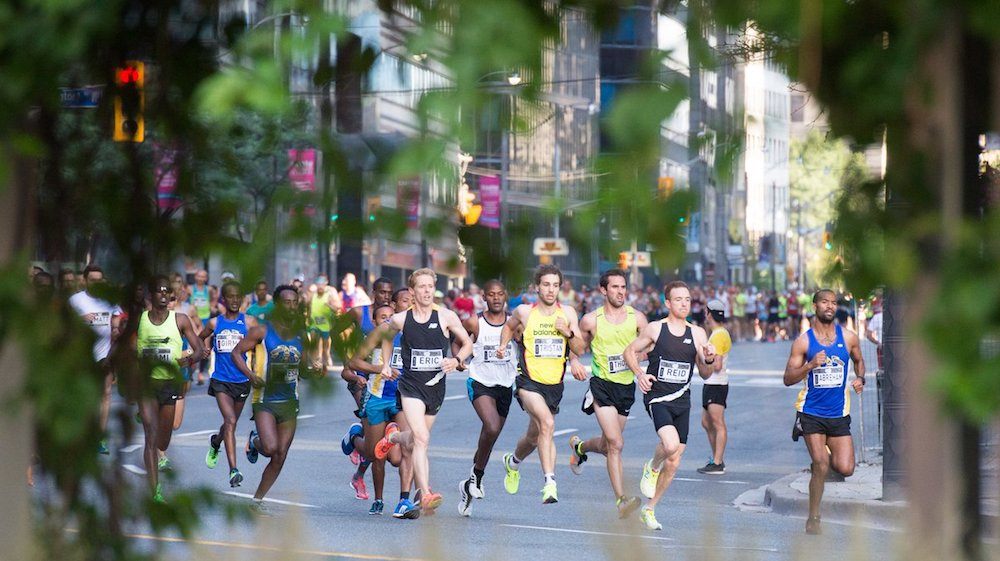 The City of Toronto is encouraging everyone to head out and check out these events, but be sure to plan in advance or take transit.

Here’s the list of road closures in Toronto this weekend:

College Street between Bathurst and Shaw Streets will be closed from Friday, June 16 at 6 pm to Monday, June 19 at 3 am for the Taste of Little Italy event. The TTC’s 506 and 306 night transit service will divert in both directions via College Street, Ossington Avenue, Dundas Street, Bathurst Street and College Street.

Eglinton Avenue between Dufferin Street and Ronald Avenue will be closed from Friday, June 16 at 2 am to Monday, June 19 at 4 am to accommodate this event.

It’s going to be a very busy weekend in Toronto. If you’re travelling downtown, plan your trip ahead of time & consider using public transit pic.twitter.com/kAROUi6d9B

Thrill of the Grill

Danforth Avenue between Broadview and Playter Avenues will be closed on Saturday, June 17 from 7 a.m. to 6 p.m. for the Thrill of the Grill event.

Church Street between Wood and Gloucester Streets will be closed from Saturday, June 17 at 9 am to Monday, June 19 at 2 am for the Village Festival.

University Avenue between Bloor and Wellington Streets will be closed on Sunday, June 18 from 8 am until noon to accommodate this event.

Bloor Street between Avenue Road and Bay Street will be closed on Sunday, June 18 from 6 to 8 pm for the car show.