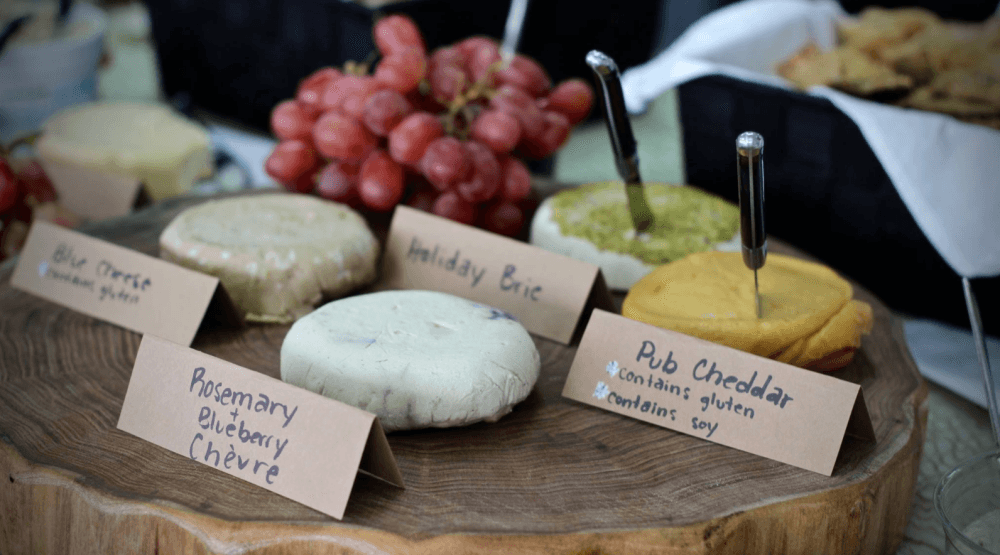 Taking place Saturday, June 24, this afternoon event is presented by the same folks behind the sold-out Vegan Winter Market and will showcase the products of regional vineyards and artisan vegan cheese makers.

Look forward to sampling an array of dairy-free cheese, talks from vegan entrepreneurs, and cooking demos that go beyond your typical cheese platters. While the full line-up has yet to be announced, look forward to vendors like Sweetteethvegan, Vegan Stokes Cheese, Zengarry Cashew Cheeses, and Culcherd.