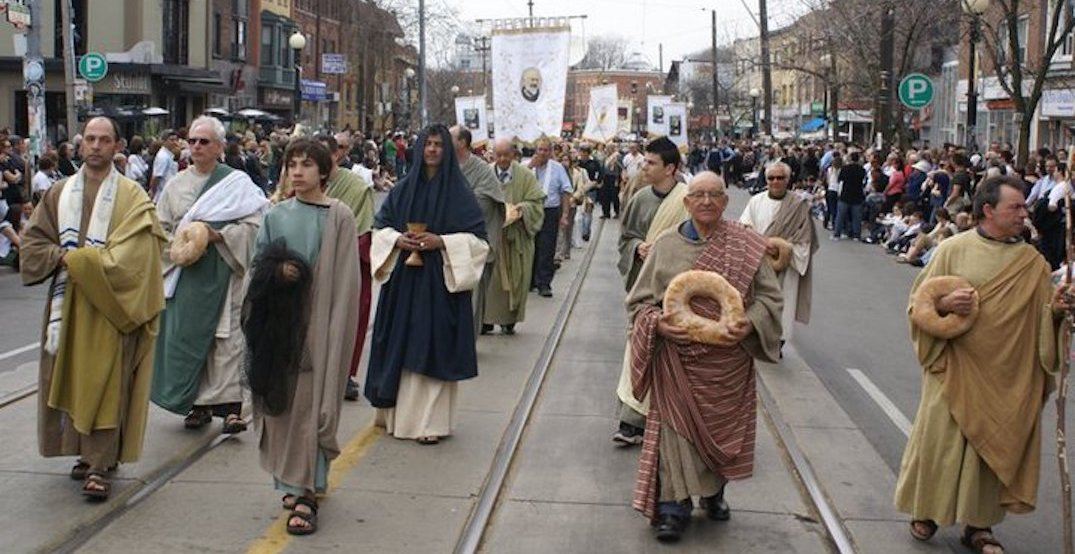 This Good Friday Procession will result in road closures and TTC diversions in Toronto on Friday, March 30, 2018.

Road closures will be in effect in the area from 2:30 pm until approximately 6 pm according to a new release.

“Motorists can expect delays in the area and should consider alternate methods of transportation. ”

Streetcars on College Street and Dundas Street West will be diverted during the even as well: