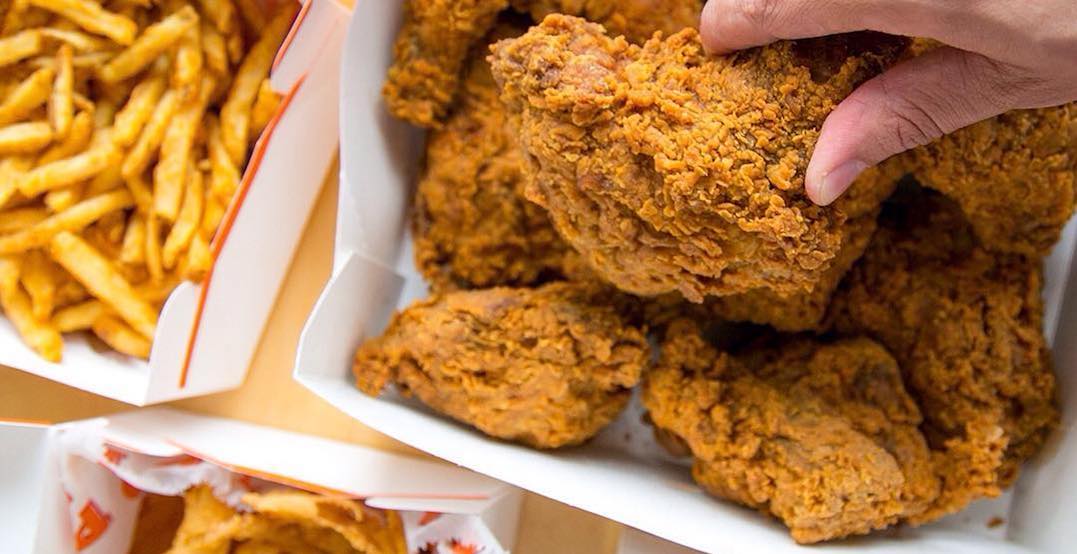 #BrokeJanuary may be over, but we all know it’s important to save money, no matter what month it is.

And the $1 ‘Food Festivals’ happening in North York and the Dovercourt and Dufferin Grove area next week are sure to help you keep pinching those pennies.

Food-ordering-app Ritual is launching in these neighbourhoods, and they’re bringing with them cheap eats galore.

The North York Festival is a huge one, featuring nearly 40 local restaurants.

If you’re new to Ritual, you can participate and get food for $1 multiple times throughout the week, to a maximum of five times. All you need to do is use the search tag ‘NYDOLLARFEST’ and choose your inexpensive meal from the giant list of restaurants.

If you’re already an app-user, you must refer at least one new person to Ritual using your in-app link in order to gain access to the festival. Once the person you refer places their first order between Feb 11 and Feb 22, you can order your $1 meals.

App points and credits will be given to the referrer and referee, respectively.

Some of the North York restaurants participating include:

In the Dovercourt and Dufferin Grove area, new Ritual users can download the app and search ‘DOLLARFEST’ to order meals for just $1. You can order up to five times during the festival, with a max of one order per day.

Close to 20 restaurants are participating in the Dovercourt and Dufferin Grove area, including:

All those nickels and dimes you’ve saved from the couch cushions are about to be put to good use!

When: February 11 to February 22
Where: At participating restaurants