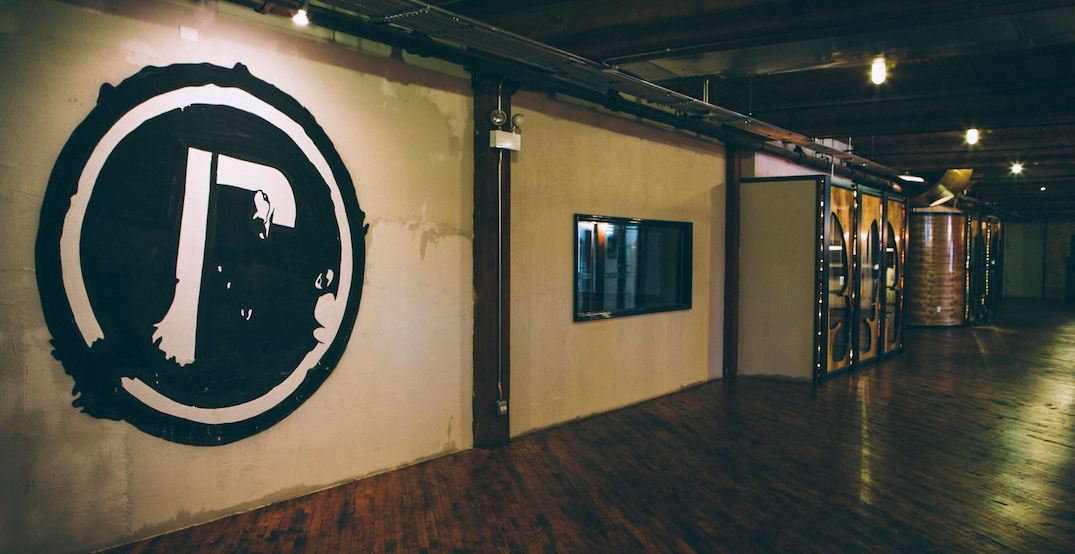 After 20 years of dedication to Toronto’s youth, The Remix Project, an organization providing creative opportunities, education and training to young artists from marginalized communities in the city, has announced the launch of a new $3.5 million flagship home.

The 5,000 sq ft. base, located at Daniels Waterfront on Queens Quay, will serve as a hub for Toronto’s young people looking to get a push into the creative industries, from the recording arts to photography and design. The facility is equipped with a full recording studio, photography studio, business development centre, creative arts lab and more.

“After years of hard work and renting space, Remix’s purpose-driven vision has come to fruition,” the organization said, adding that the opening was made possible by contributions from the city, the province, the Government of Canada by way of the Canadian Cultural Spaces Fund of Canadian Heritage, as well as other private and family donations.

“The success of The Remix Project is a great example of a partnership between the City of Toronto and an organization that is making an impact in the community,” said Mayor John Tory, in a statement.

A ton of Toronto talent has broken out through The Remix Project’s guidance, including singer-songwriter Jessie Reyez and Drake’s manager, DJ and music producer Future the Prince.

“Supporting the Remix Project ensures that people have access to channels that allow them to showcase and foster their creative talent and that Toronto can continue to develop its music sector.”

Even Drake attributes his career to it.

“The Remix Project plays an integral part in uplifting the city and giving kids opportunity,” Drake said of the Project. “It’s where I started making a lot of my early music. It’s pretty much where I shaped my career, I grew up in Remix Project.”

Through the Project, youth are given the resources they need to showcase their talent. They receive a space to play, practice and perform, are offered education programs and workshops, as well as have conversations with industry heads. They even offer the opportunity for participants to earn credit towards their high school diploma, and apply for scholarships to post-secondary institutions.

The Remix Project is welcoming their 15th cohort of artists and entrepreneurs to the new base at 130 Queens Quay E, on Tuesday, June 11 for a ceremonial ribbon cutting that will commence at 10 am.