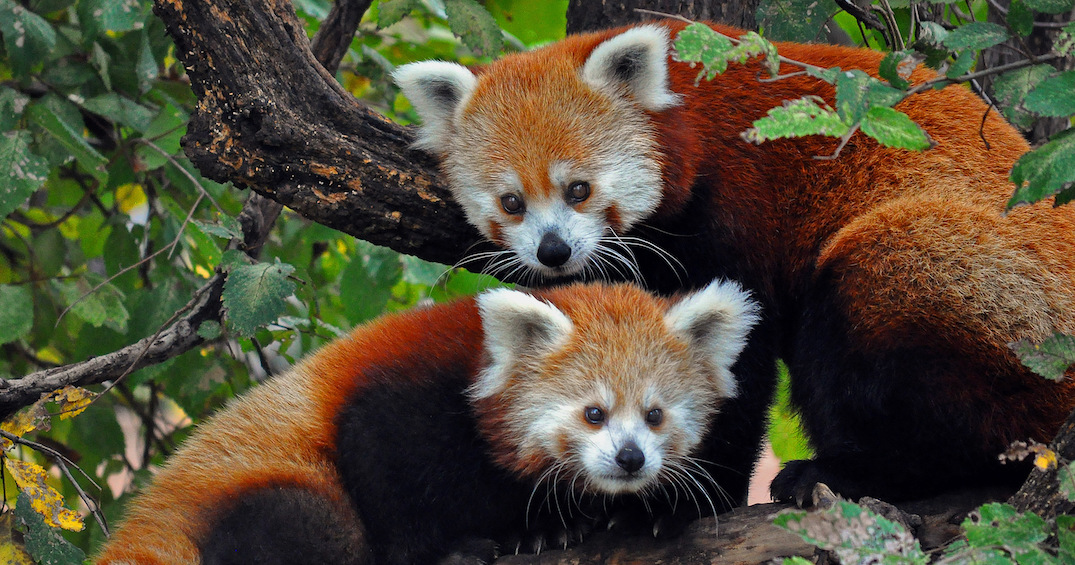 The Toronto Zoo confirmed that a two-year-old red panda named Ila gave birth to two health cubs earlier this week — a feat for the endangered species.

According to the zoo, this is the first time a red panda has been pregnant there since 1996.

This is the first offspring for Ila with father Suva.

Keepers are now observing the cubs by video cameras to ensure they don’t disturb them from nursing.

We are excited to announce that our red panda Ila gave birth to two healthy cubs in the late afternoon of Tuesday, July 14 🐾 .

According to the World Wildlife Fund, 50% of red panda’s habitat is in the Eastern Himalayas.

Red pandas are considered an endangered species with less than 10,000 in the word due to climate change and deforestation.