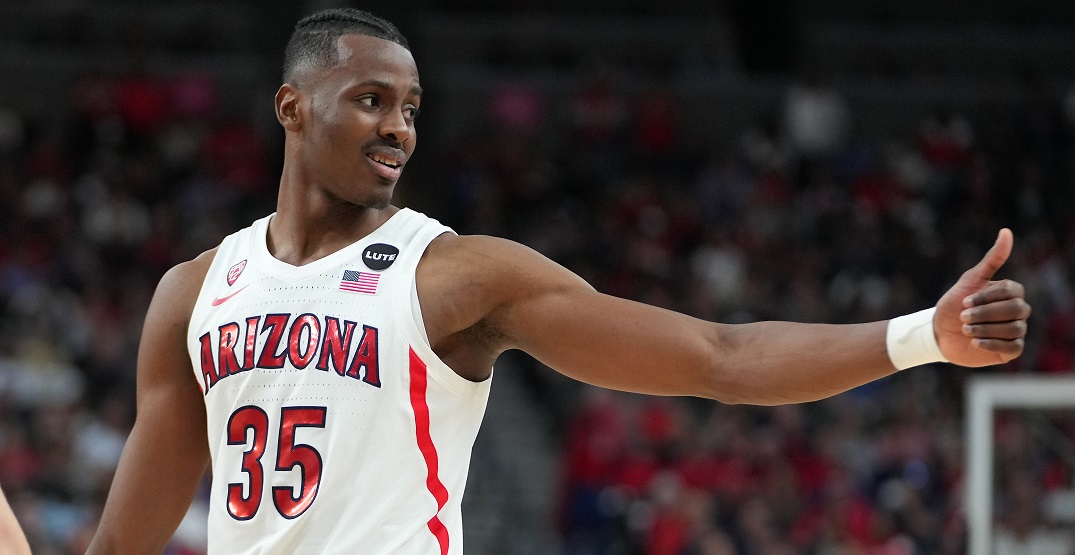 The NBA’s annual Las Vegas Summer League kicks off next week in Nevada, with the Raptors playing their first of four games on July 9 against the Philadelphia 76ers. While they don’t have a true star attraction like they did last year with Scottie Barnes, there’s still plenty of reason to tune in.

The Raptors’ full Summer League schedule is as follows: