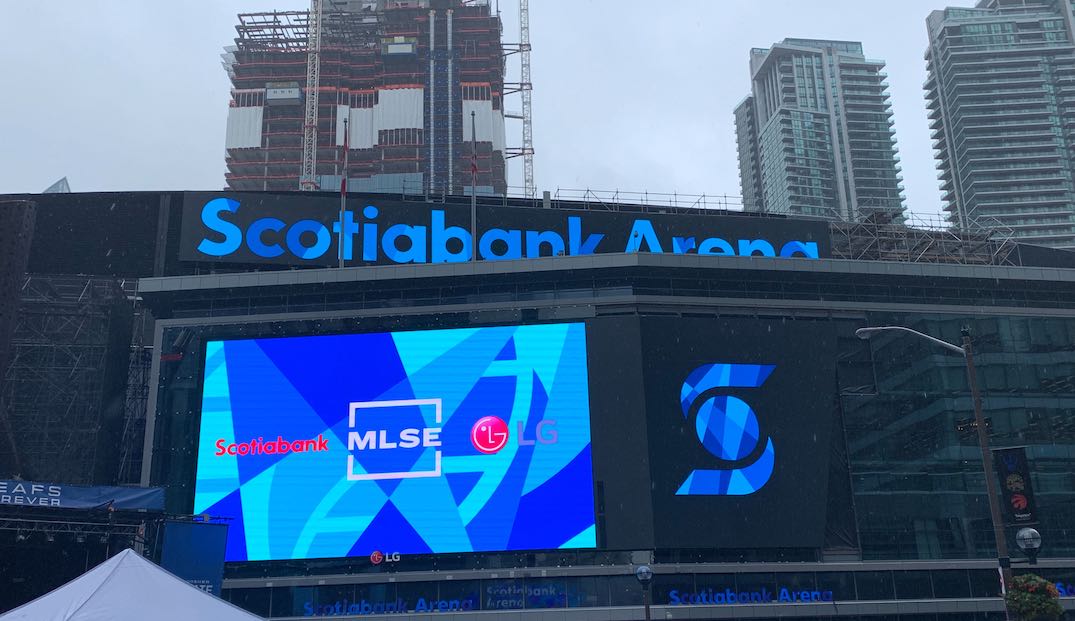 Scotiabank Arena will not be open for American voter registration ahead of the November 3 election.

A week ago, Toronto Raptors coach Nick Nurse said the arena would be open later this week for voters, as other teams are doing in the US.

“A lot of teams are using their arenas in the states as voting centres. We obviously can’t do that, but we are going to open up Scotiabank (Arena) later on next week,” Nurse told reporters at the time. “I don’t have the exact dates, maybe one or two days next week for US citizens to come in and register.”

But due to the rising COVID-19 case numbers in Toronto, this is no longer the case.

“In consideration of the ongoing public health crisis facing the world and the evolving situation in Toronto and Ontario, the Toronto Raptors announced Thursday that a planned voter registration event at Scotiabank Arena will not be held in person. Instead, voters are urged to request their ballots online,” reads a statement by the team.

According to the Raptors, teams have been volunteering their facilities for election-related activities, “and as part of the NBA’s commitment to encourage civic engagement, volunteers were planning to be on site later this week to assist United States citizens living in the Toronto area with registering for absentee ballots.”

Over the past week, Toronto’s coronavirus cases have steadily risen, and Ontario officially entered its second wave. With it came new restrictions in the region.

“Given the restrictions on indoor gatherings and to be mindful of being responsible members of the community, it was decided that hosting large groups of people at Scotiabank Arena was not appropriate at this time,” stated the Raptors.

Instead, the team is encouraging US citizens living in Canada to register online at FVAP.gov as soon as possible.

“I know firsthand how easy it is to register for an absentee ballot – I did it on my computer during our time in the NBA bubble and it was really fast and simple. The FVAP.gov site walks you through the steps and it pretty much takes no time at all,” Raptors head coach Nick Nurse said in Thursday’s statement.

“We would have loved to have had the chance to see voters in person, but it’s important to remember that we’re still facing a global pandemic, and we have to look out for the well-being of our community.”

The Raptors noted that “hundreds of thousands of eligible US voters live in Canada, but only a fraction of them choose to exercise their right to vote,” as per the US government.

“We all know from these past months that it’s possible to make a big impact online – and that’s what U.S. citizens living in Canada can do, simply by visiting FVAP.gov, requesting their absentee ballot and making their voices heard,” said John Wiggins, Raptors vice president of organizational culture and inclusion.

“Yes, we’re disappointed about not moving forward with our in-person event. But we hope this reminds would-be voters that they can request their ballot without leaving their homes, while staying safe and healthy.”

Ontario reported 538 new COVID-19 cases on October 1, with more than half (229) reported in Toronto.