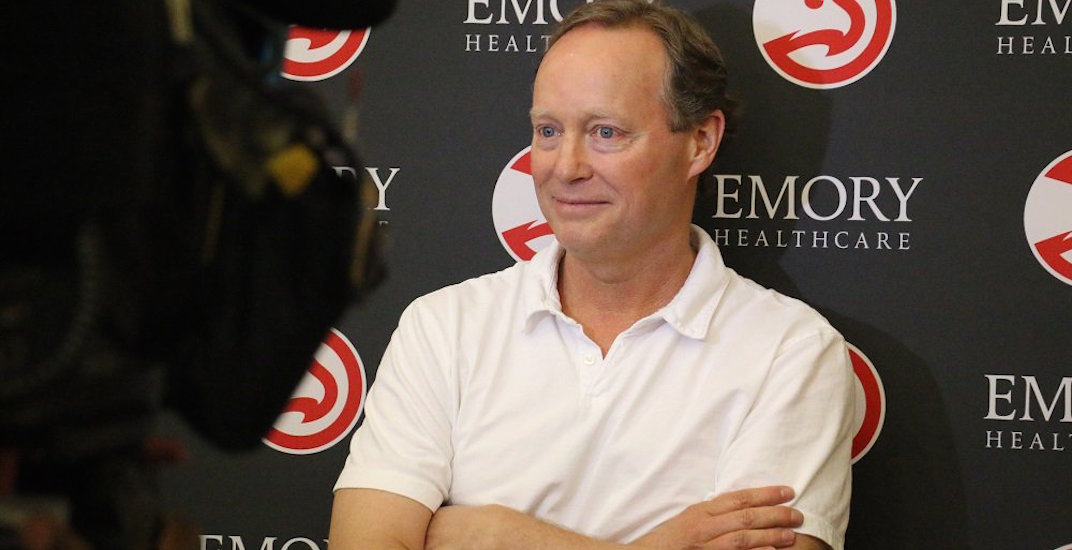 Two days after NBA coaches voted Dwane Casey the best bench boss in the league, the Toronto Raptors fired him.

Such is life as a head coach in the National Basketball Association.

Despite leading the team to 59 wins and a first-place finish in the Eastern Conference during the regular season, Casey was let go because of the utter failure Toronto had in the second round against LeBron James and the Cleveland Cavaliers.

Something had to change after a second straight four-game sweep to the Cavs, and a coaching change was the easiest one to make.

Just who will replace Casey is to be determined, though a frontrunner may have emerged.

Raptors president Masai Ujiri has strong interest in former Hawks coach Mike Budenholzer, according to coaching sources. Dwane Casey, meanwhile, is likely to emerge as a contender for one or two of the league's other four vacancies.

Budenholzer coached Atlanta for five seasons, compiling a 213-197 record, with four playoff appearances. The 48-year-old coached his team to the Conference Finals in 2015 – the same year he won NBA Coach of the Year – but missed the playoffs last year before he and the team parted ways.

Prior to coaching in Atlanta, Budenholzer was an assistant coach with San Antonio, learning under Gregg Popovich for 17 years, winning four NBA championships.