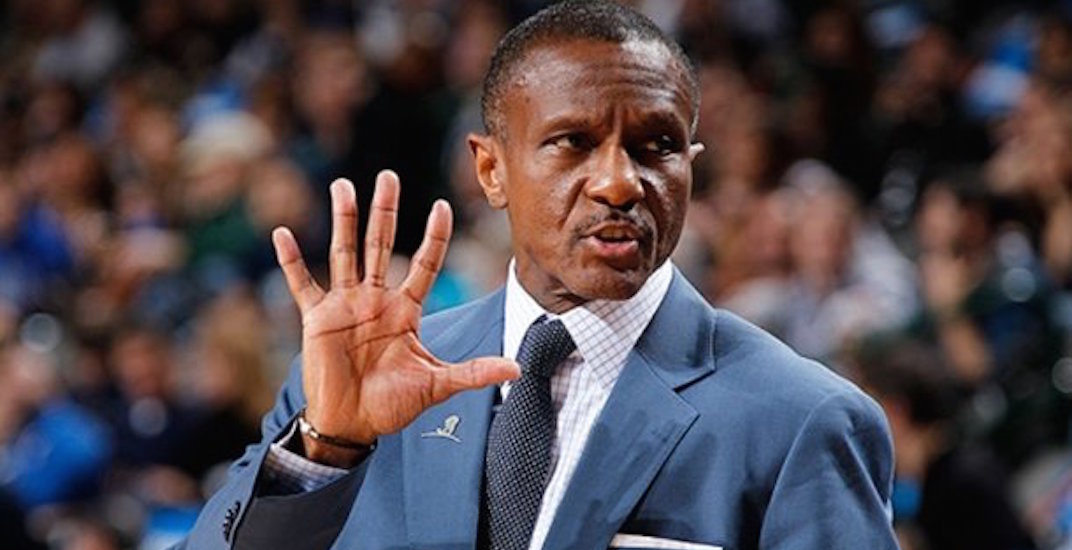 Despite being named the best coach in the NBA by his peers and leading his team to the best record in the Eastern Conference, head coach Dwane Casey has been fired by the Toronto Raptors.

“After careful consideration, I have decided this is a very difficult but necessary step the franchise must take. As a team, we are constantly trying to grow and improve in order to get to the next level,” said Raptors president Masai Ujiri. “We celebrate everything Dwane has done for the organization, we thank him, and we wish him nothing but the best in future. He was instrumental in creating the identity and culture of who we are as a team, and we are so proud of that.”

Casey was hired on June 21, 2011 and is the most successful coach in Raptors history, posting a 320-238 (.573) record in seven seasons. He oversaw the only three 50-win seasons in franchise history, including a club-record 59-win season this year. With his guidance, the Raptors won four Atlantic Division titles, advanced to the playoffs in five consecutive seasons, and made it to the Eastern Conference Final in 2016.

But in the end, none of that was enough for Casey to keep his job after the way Toronto was embarrassed in another four-game sweep to LeBron James and the Cleveland Cavaliers. Over the span of three postseasons, the Raptors have lost 10-straight playoffs games to the Cavs.

Should the blame all fall onto Casey? Of course not, but making a coaching change is easier than trading away all the players.