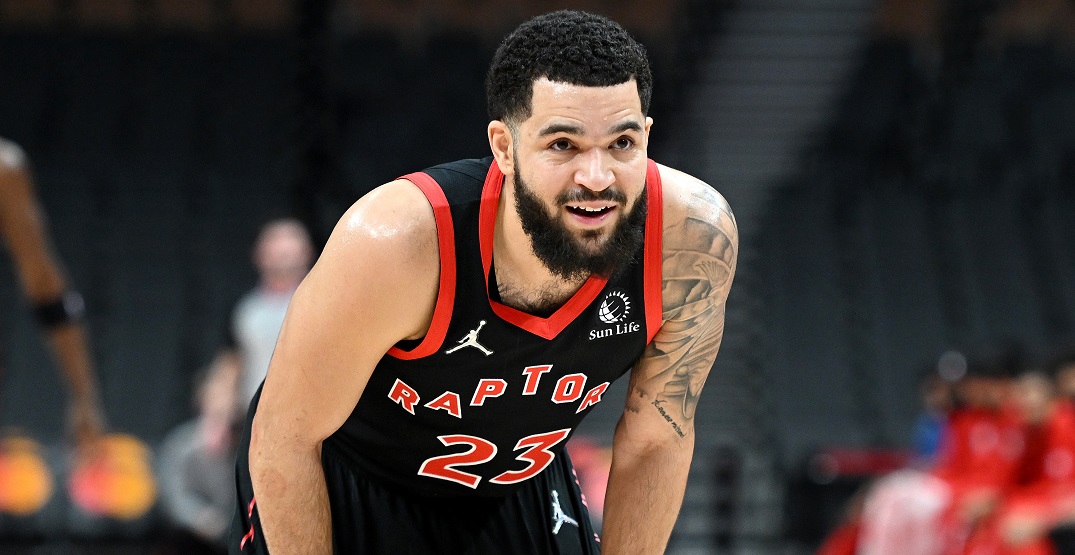 If you asked a Toronto Raptors fan who the best player in the Eastern Conference right now is, they’d probably point you towards Fred VanVleet.

It appears the NBA agrees with that assessment, awarding him his first-ever Eastern Conference Player of the Week award for last week’s games.

With the Raptors on a six-game win-streak, the 27-year-old has found a new level as the team’s leading scorer and floor general.

His most impressive performance came in Friday’s effort against the Utah Jazz, where a 24-point third quarter — including an individual 15-0 run and 20 points in the final 4:17 of the quarter — helped erase a 13-point halftime lead.

Yesterday against New Orleans, VanVleet poured on another 32 points, including eight three-pointers (and two in the game’s closing moments) that solidified Toronto’s win.

“He hit [shots] a couple early and you’re like geez, he just picking up where he left off the other night,” Raptors coach Nick Nurse said of VanVleet’s game following yesterday’s 105-101 win over the Pelicans.

And even if early All-Star voting results haven’t quite matched up with VanVleet’s on-court performance this year, it’s good to see the NBA recognizing the types of performances Raptors fans have become accustomed to this season.