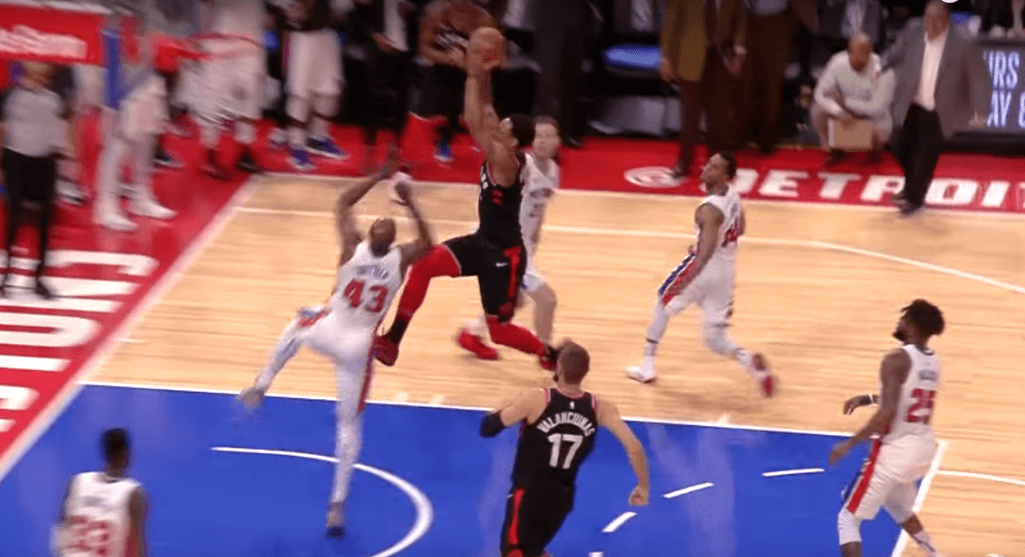 To say DeMar DeRozan was clutch on Wednesday night is an understatement.

With seconds left in the fourth quarter and down by one, the Raptors star posterized Pistons power forward Anthony Tolliver.

The game would go to overtime but the Raptors eventually come through and clinch a playoff spot at a franchise record pace, and before any other team in the NBA this year.

Thanks to the Raptors Reddit community and user say-less, we’ve got ample examples of DeRozan violating the opposition like he did in Detroit. Here’s some of his best dunks from the past eight years:

And of course, Wednesday night…

Needless to say, he has been doing this for a while.