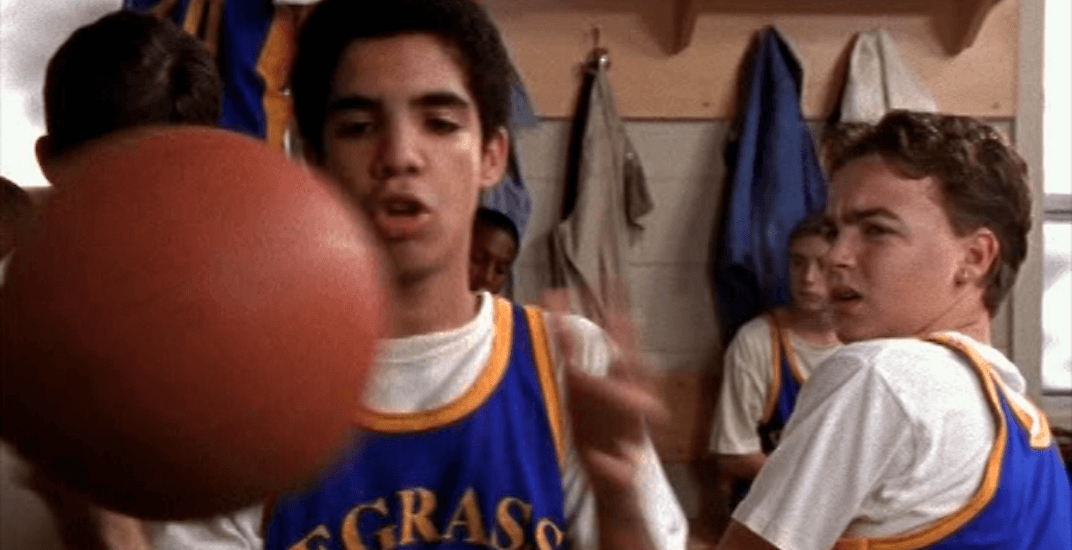 Degrassi: The Next Generation

The Toronto Raptors’ G League affiliate in Mississauga will be donning blue and gold Degrassi jerseys on Saturday beginning at 2 pm ET, with a theme game that is sure to get a lot of attention.

Perhaps it’ll even get the attention of Drake, who starred in Degrassi: The Next Generation as a teenager.

Now with over 621 episodes across all series, Degrassi has developed into one of the most beloved homegrown television programs of all-time since its debut on the CBC in 1979.

Like the Toronto Raptors, Raptors 905 are enjoying a successful season. The Mississauga pro team has a 23-15 record, good for second place in the Eastern Conference. Their opponents on Saturday are the 21-14 Long Island Nets, Brooklyn’s farm team, who are chasing Raptors 905 in the standings.