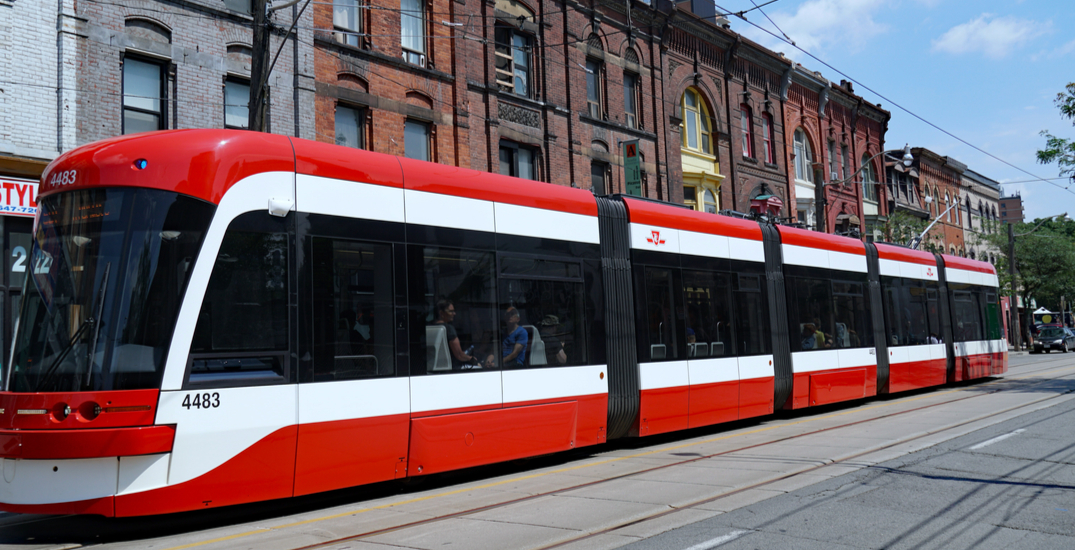 Streetcars are running again along Toronto’s Queen Street after they were pulled from service Wednesday because of mysterious brake damage.

The Toronto Transit Commission tweeted early Saturday morning that they’d given the cars  the all-clear to start ferrying passengers again.

501 Queen: Crews have completed the necessary inspections along the entire route. Streetcar service has resumed.

The TTC still hasn’t revealed exactly what caused the brake damage, but says the routes passed inspection and no subsequent damage has been found, so the cause has probably been resolved.

After two full test days, with consultants helping, Queen deemed safe for #TTC streetcars. All sheduled lowfloors and bonus CLRVs out this a.m. Track work in a few spots early in the week likely resolved the cause & nothing new found. Crews making good progress on damaged cars. pic.twitter.com/RqAnPjGz4I

The TTC first announced it would replace the 501, 501L and 508 streetcar routes with buses Wednesday afternoon, making commutes hectic for many Torontonians for the past three days.