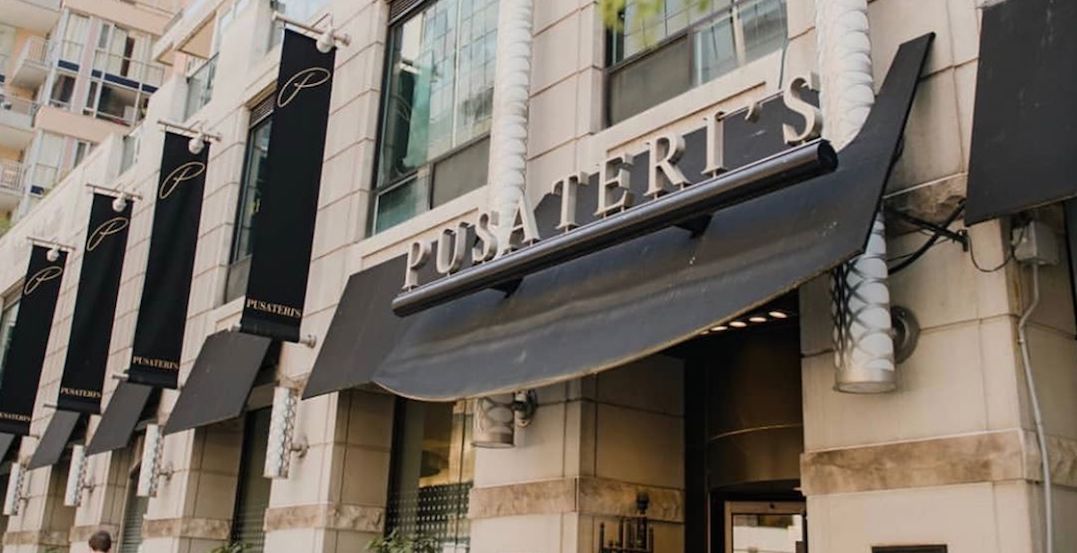 Toronto food banks are being called on by Pusateri’s Fine Foods to sign up to receive a portion of 15,000 meals available for donation.

The availability is part of the grocer’s Feeding our City program, which follows the April launch of Feeding Our Heroes — an initiative committed to donating meals to frontline healthcare workers that resulted in the donation of 10,000 meals.

However, the organization says, there is still much more to do.

Hence the commitment of another 15,000 meals to support local food banks, which are in need of extra support during these times.

“Thousands of individuals need emergency food support as many have lost their jobs because of this pandemic. Through Feeding our City, Pusateri’s will be able to deliver nearly 400 meals per day to food banks as they struggle to navigate growing food shortages,” said Frank Luchetta, president and CEO of Pusateri’s, in a release.

“After years of working with a number of food banks, including Daily Bread Food Bank, we are acutely aware that the number of individuals who go hungry each day is staggering and COVID-19 has only exacerbated that fact.”

Each meal donated will include a pre-packaged Pusateri’s meal with sides and a snack.

The only qualifications required to be eligible for the program are to be registered as a food bank or charity, and to be located in Toronto.

“We are asking for any food banks in Toronto, no matter how big or small, to submit their organizations for our initiative,” said Luchetta. “We want to be able to reach as many families as we possibly can and we are asking for our city’s support to share who might need these meals the most right now.”

Food banks can submit themselves to the Feeding our City initiative, or community members can submit on behalf of an organization. The link is now live, and food banks will be supported on a first come, first serve basis until all 15,000 meals are delivered.

Interested food banks can complete the registration form here, where they will then be contacted to confirm delivery details.