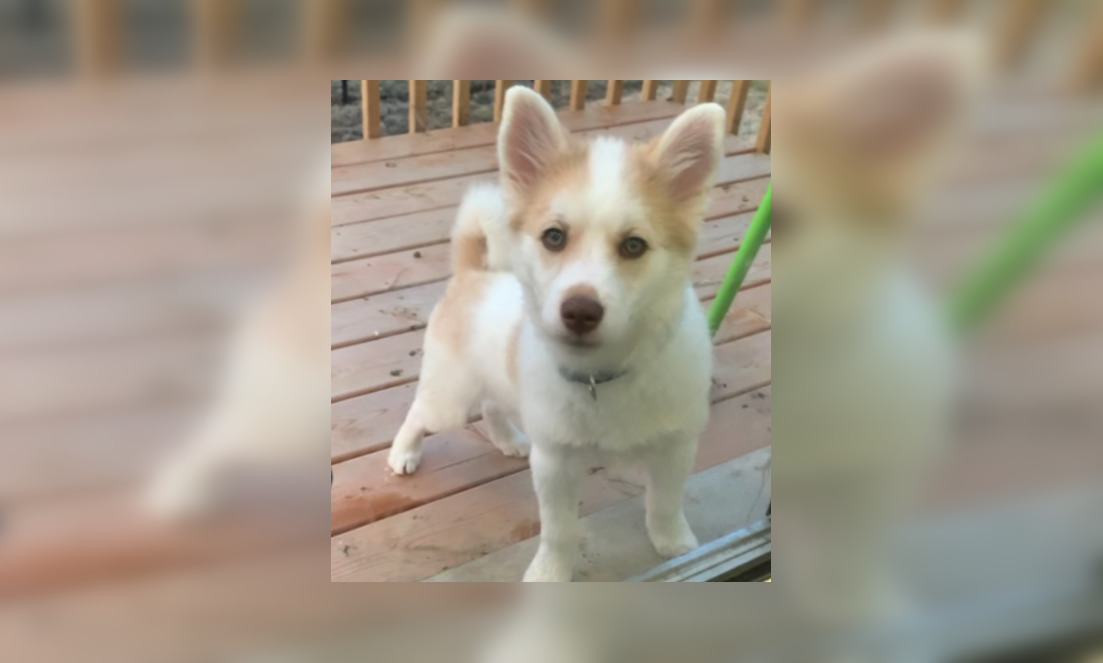 York Regional Police are appealing for public assistance to locate a family pet that was reportedly inside a vehicle stolen in Richmond Hill.

Police say they were called to a condominium building located on South Park Road for a report of a stolen vehicle on Sunday, April 26, at about 4:40 pm.

On arrival, officers spoke with the victim who said she stopped her white Range Rover in front of the condo building, went to the front desk, and when she returned, her vehicle was gone — as was her puppy, Prince.

A short time later, the stolen vehicle was located on Seneca Drive, which is in the area of Weston Road and Rogers Road in the City of Toronto.

The vehicle was unoccupied and the dog was not located.

Prince is described as a five-month-old Husky and Pomeranian mix with white and brown fur. 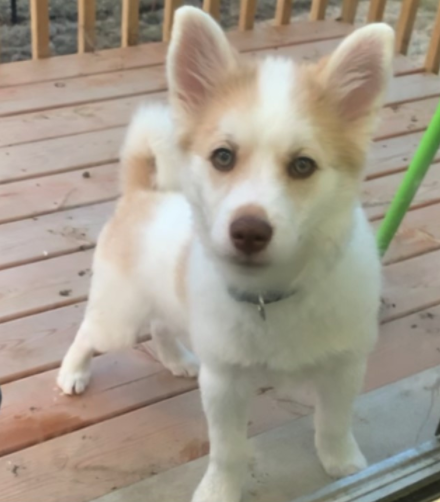