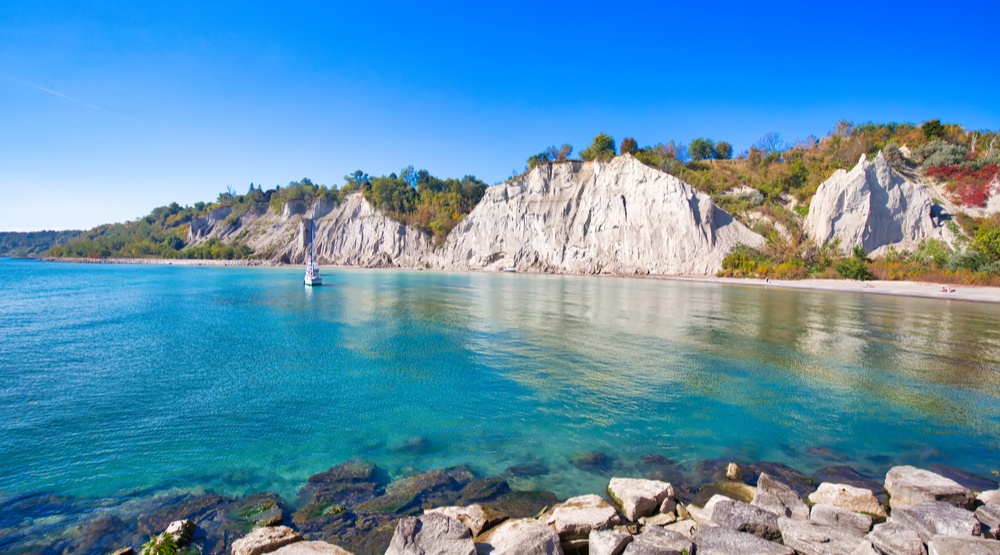 Toronto police have issued a public safety alert following an indecent act that allegedly occurred in the Scarborough Bluffs Park.

According to police, the incident occurred near 61 Undercliff Drive on October 10.

It’s reported that at 4:45 pm, a man approached two women in the area, and the man allegedly exposed his genitals.

He was wearing a black shirt, pants, and a grey baseball cap.