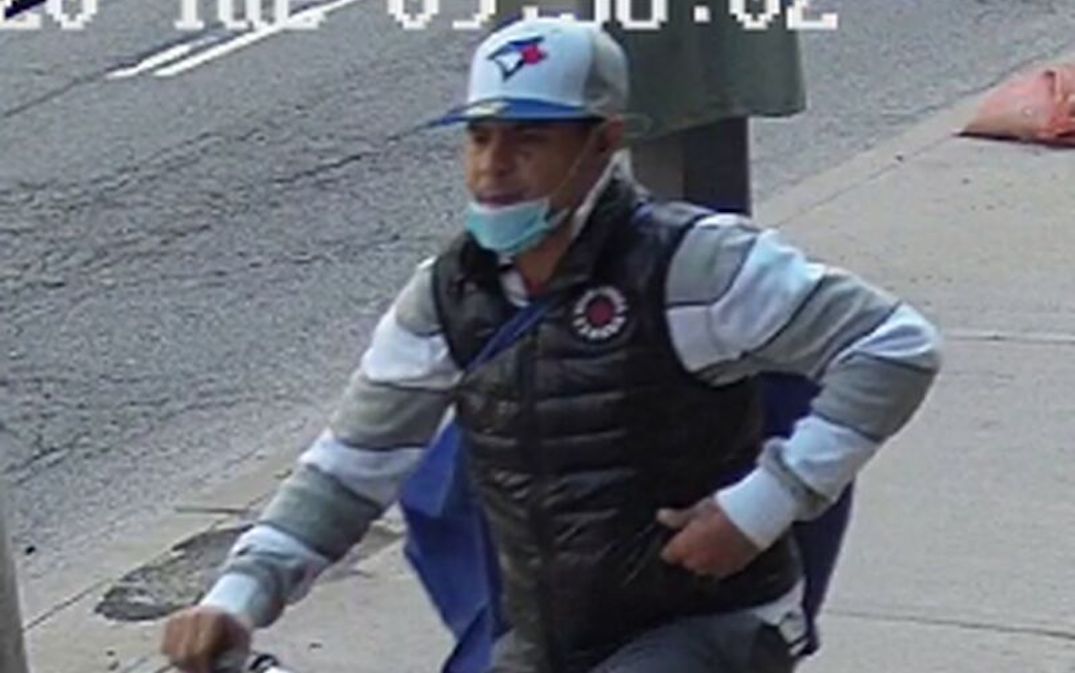 Toronto Police have issued a public safety alert after a man allegedly left a package of syringes at a public school on Tuesday morning.

According to police, on September 22, police arrived to Eglinton Junior Public School at around 10 am after it was reported that community safety team members saw a man leave a package by the school.

It is alleged that the man had left a package containing several syringes and other paraphernalia before taking off on his bicycle.

At the time, he was seen wearing a white and blue Blue Jays baseball cap, a white and grey striped long-sleeved sweater under a black down vest, grey pants, and black running shoes.

According to police, the man was last seen riding a dark-coloured bicycle. 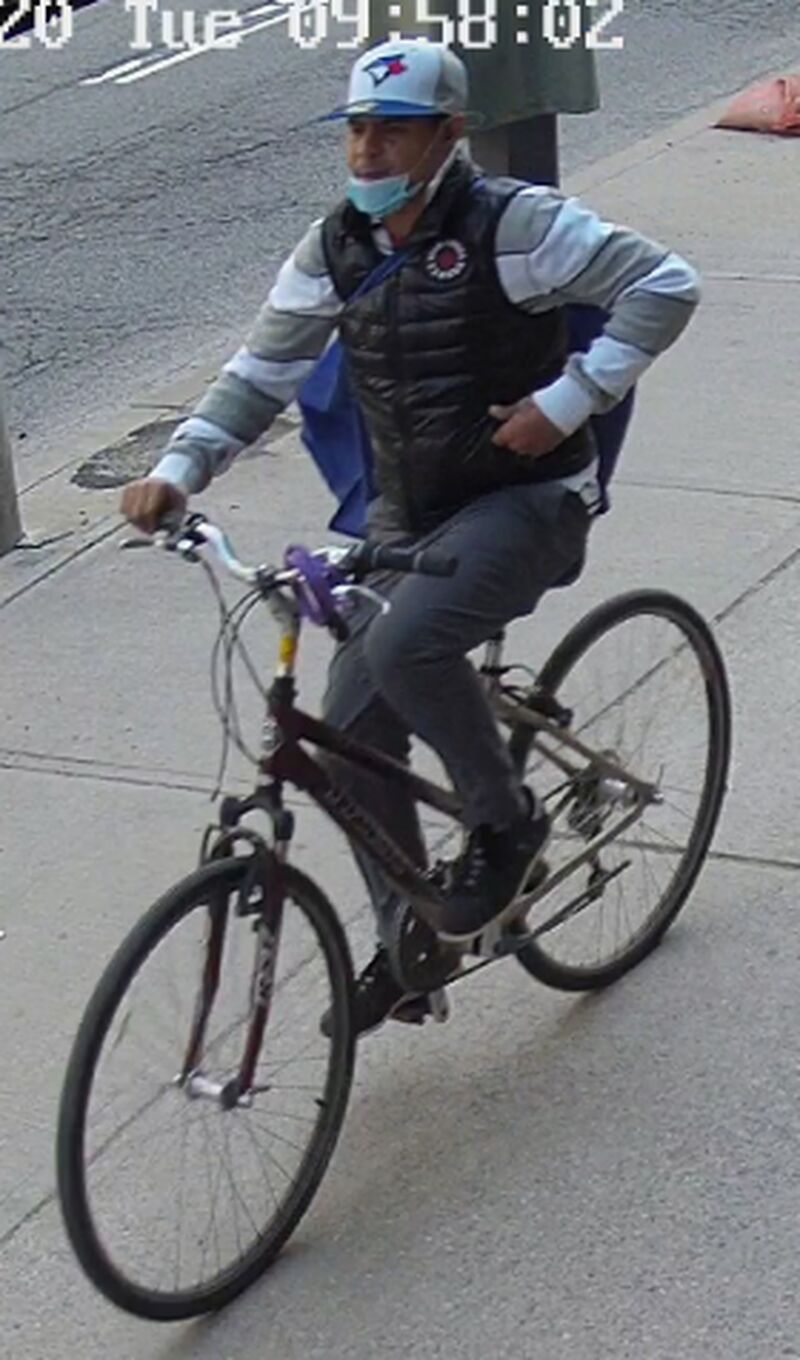