Toronto Police are requesting the public’s assistance identifying a man wanted in a “Prowl by Night” investigation.

Between January 2 to January 5, at nighttime, officers reportedly responded to three separate calls for a prowler in the Bloor Street West and Prince Edward Drive area.

It is reported that a couple were in their home when a man entered their backyard and, on all three occasions, he peered through the windows of the home.

It’s said he targeted the same home each time.

The man is described as between 20- and 30-years-old, unshaven, and was wearing a black jacket with a blue hood. 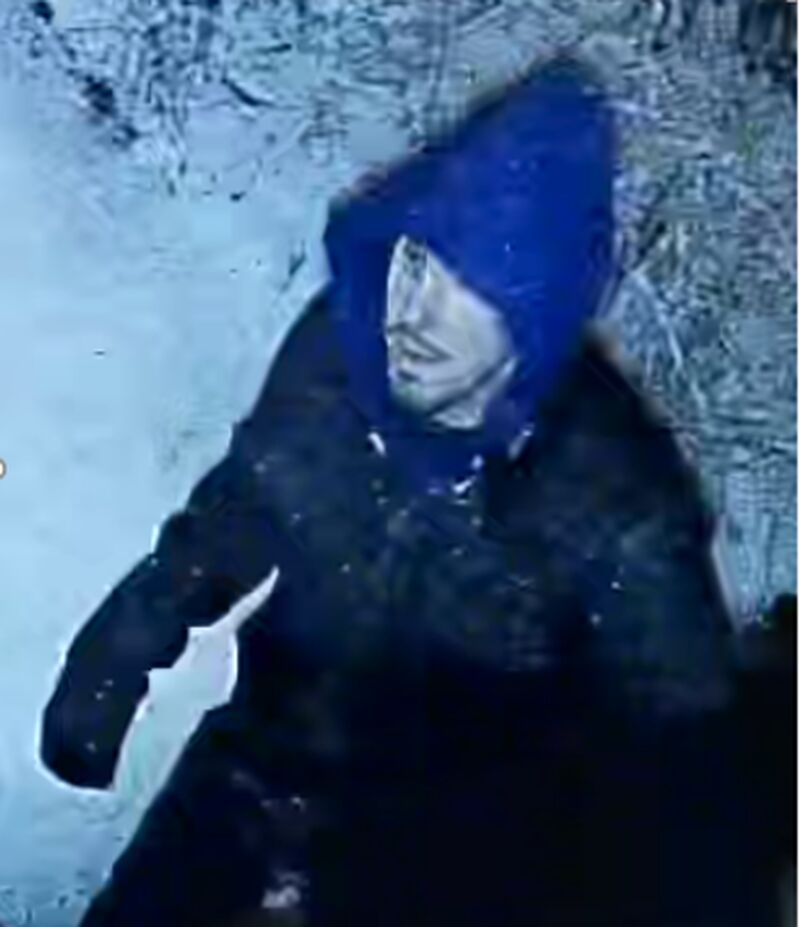