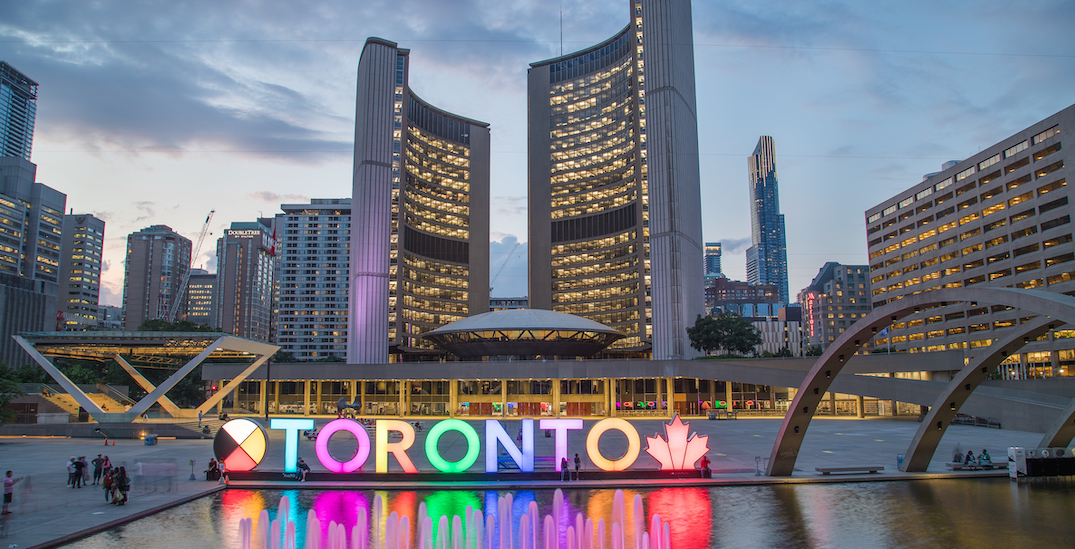 A new City of Toronto program has launched for under-represented communities to enter the film industry.

Mayor John Tory recently announced the launch of the Production Assistant Training Program, and this cohort of the program supports Black young adults ages 18 to 29.

According to the city, the five-week production assistant training program, which runs until December, is part of Toronto’s xoTO Screen Industry Pathway initiatives in support of making the Toronto screen industry more inclusive and representative of Toronto’s racial and ethnic diversity.

Created and operated by POV, the program provides participants with technical training and an opportunity to develop a range of soft workplace skills.

The city said that participants are also introduced to relevant networks of industry professionals and learn about the career and training pathways open to production assistants in film, television, digital media, and commercial productions.

“As Toronto’s film, television, and digital media sector continues to grow, I’m proud that we are all working together to make sure that under-represented communities, particularly youth and young adults, gain access to this thriving industry,” said Tory.

The new curriculum was created in collaboration with the screen industry, including significant input from the Directors Guild of Canada-Ontario. CEE Centre for Young Black Professionals is leading in the recruitment of participants and delivery of soft skills training to develop the participants’ capacity to navigate systems, meet professional expectations and successfully enter the screen industry, according to the city.

The film, television and digital media sector is a major economic driver, generating $2 billion in Toronto in 2018.

“In addition to the hands-on training that this initiative offers, the City of Toronto is leading a Toronto Screen Industry Workforce Study, and the United Way of Greater Toronto and POV are leading a study that maps the barriers of entry into the screen production industry for diverse and underrepresented communities,” states a release from the city.

“The combined results and recommendations of these studies will inform future talent development in Toronto’s screen industry.”

The program said that additional cohorts will be recruited in 2020.