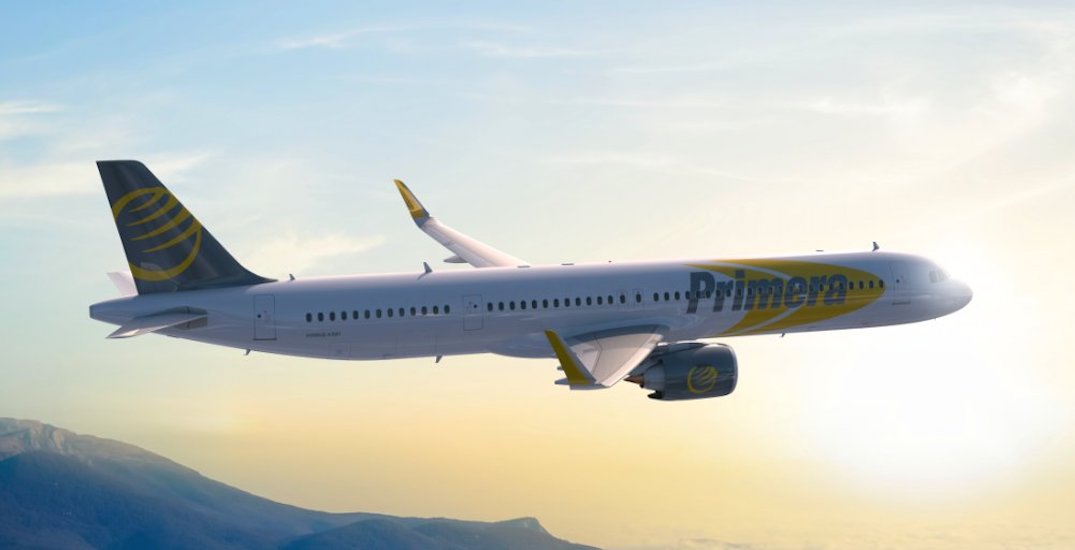 A European-based airline will be making it more affordable for Torontonians to hop across the Atlantic.

Primera Air announced on Tuesday that it’s starting a new North American route to Toronto, which will begin in May 2018 and will be offered three times per week. Flights will depart to Paris, France, London, and Birmingham, UK.

Year-round operations to and from Toronto’s Pearson Airport will be offered on Tuesdays, Thursdays, and Saturdays, and tickets start at $199 CA.

“We are very proud to announce our new direct routes from our European bases to Canada. Toronto will be a great addition to our earlier announced New York (EWR) and Boston routes from Birmingham,” said Andri M. Ingolfsson, President and Chairman of Primera Air, in a release. “With unmatched efficiency of these new-generation aircraft, we will be able to offer unprecedented prices to our passengers from the UK. At the same time, we are very proud to be offering a low-fare/high quality product and service concept, that will be perfect both for leisure and business travellers.”

William Pearson, Aviation Director at Birmingham Airport, said that demand for travel to Canadian destinations from the UK is high, and expects Toronto will be a very popular destination.

“We recommend passengers book ahead to avoid disappointment as we expect seats will sell quickly,” said Pearson.

Each aircraft will provide two classes of cabin – full-service Premium and low-fare Economy. Wi-Fi and charging outlets will be on board.

But like WestJet’s new low cost airline Swoop, the flight cost on Primera Air will get you the bare minimum, and only includes one carry-on.

Each time an add-on is selected, the cost of the ticket increases by at least $100. 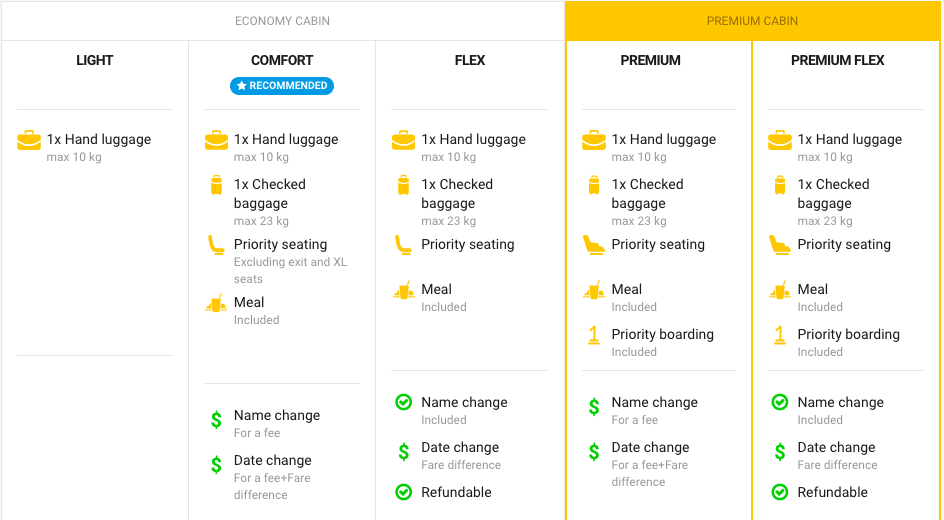 The low cost flights are on sale now, and tickets for $199 are still available for travel in 2018.

Primera Air said that it plans on opening other trans-Atlantic routes over the next two years.

Based in Denmark and Latvia, Primera Air operates in more than 70 European airports. It is part of the Primera Travel Group that operates travel agencies and tour operating companies in Sweden, Denmark, Norway, Finland, Iceland and Estonia.