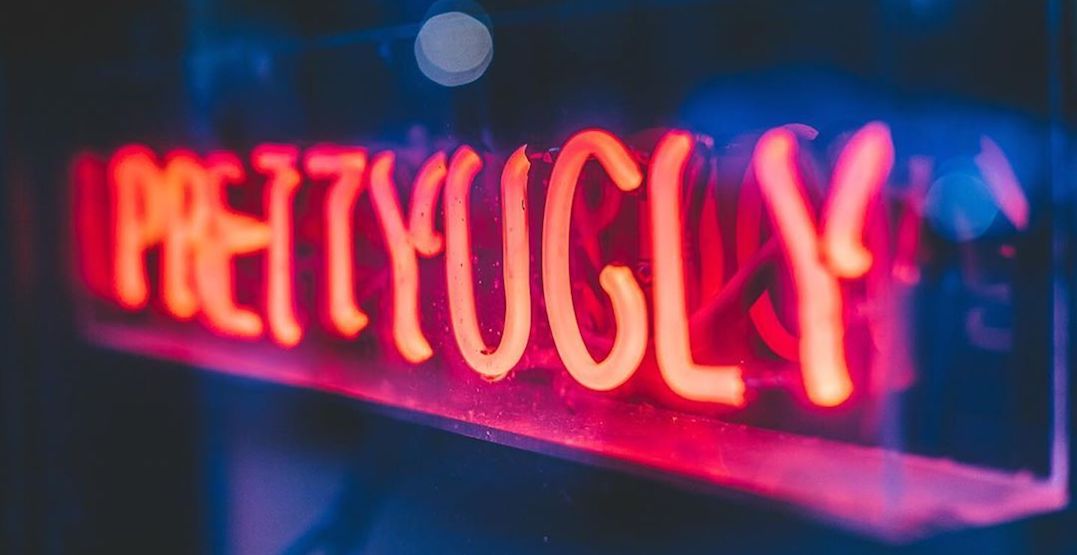 It would appear as though one of Parkdale’s most popular bars is behind on rent and, as a result, the spot’s landlord is looking to make up for those lost funds in other ways.

A Notice of Distress posted to the front window of Grant van Gameren venture Pretty Ugly says that a warrant has been issued for the “recovery of rent arrears.”

Dated May 5, the notice says that if rent — and the costs associated with the landlord’s legal action — were not paid by May 10, goods from inside the property would be taken and sold “at the best price that can be got for them.”

The money from sales, the notice says, would go towards the bar’s rent arrears. 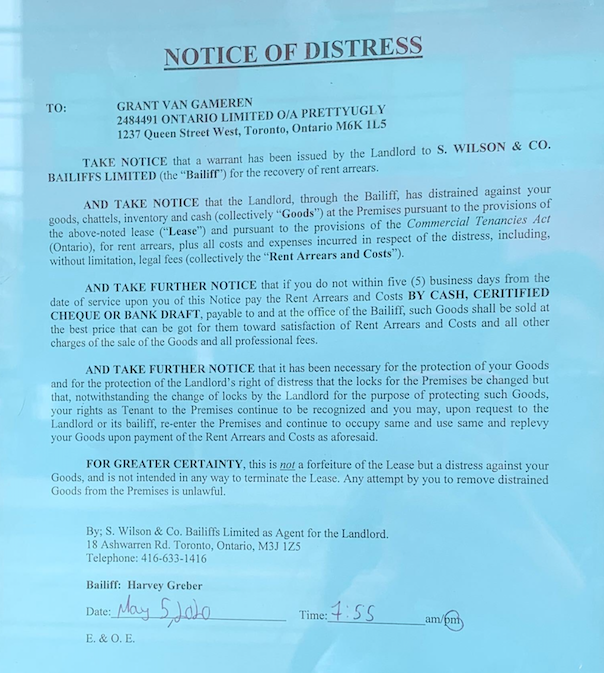 The notice states that the spot’s locks have been changed, but, van Gameren’s rights as a tenant are still in tact.

“This is not a forfeiture of the Lease but a distress against your Goods, and is not intended in any way to terminate the Lease,” the document reads. 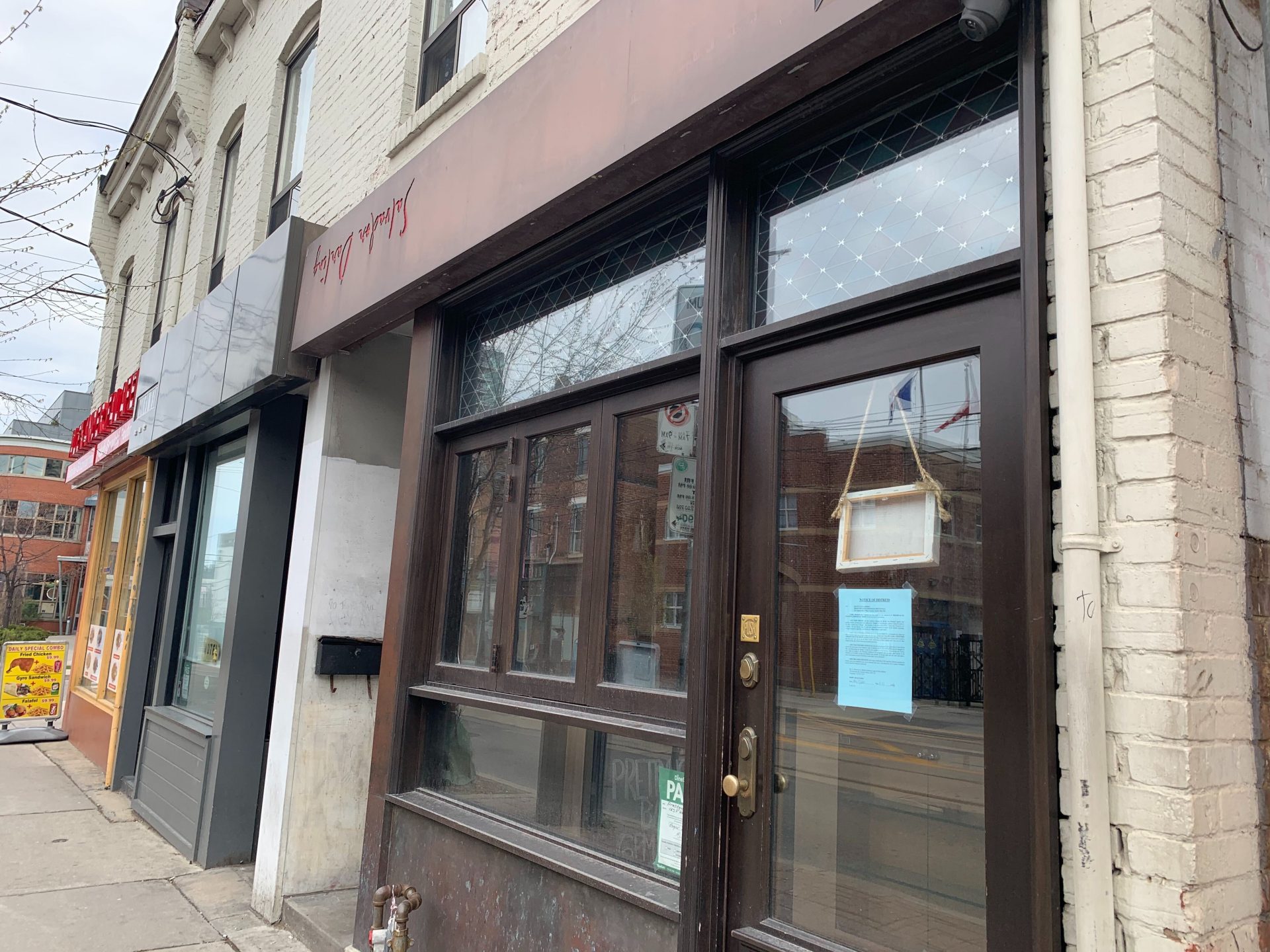 Other joints at which van Gameren is at the helm, including Bar Raval, Bar Isabel, and Bar Piquette have been closed since the beginning of this crisis — save for a brief takeout opportunity provided by Bar Piquette.

Meanwhile, cult favourite Harry’s Charboiled has actually resumed operations; burgers are being slung out of the Bar Raval kitchen and delivered via Uber Eats.