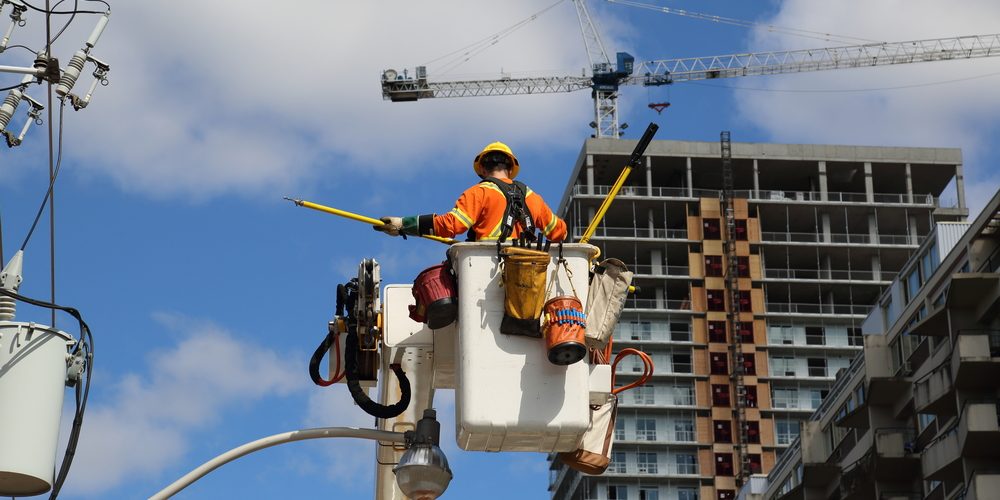 Two outages have left potentially thousands of Torontonians without power this morning.

According to Toronto Hydro’s outage map, one large pocket of the city began reporting outages around 7:30 am on Friday, in and around the area of St. Clair Avenue West south to the Queensway and Jane Street East to Dufferin Street. 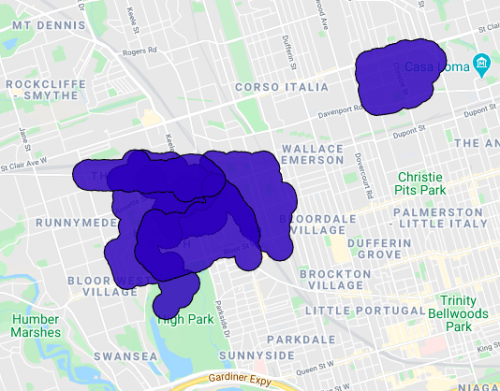 According to the company’s Twitter account, the “large area outage” is also affecting a “second pocket” cutting off power south from St. Clair Avenue West to Dupont Street and Dovercourt Road east to Bathurst Street.

We’re currently responding to a large area outage in south west Toronto. Our crews are on site. We’re working together with @HydroOne to investigate.

The Toronto Hydro map indicates two outage events that are impacting between 1,000 to 5,000 people.

Crews are reportedly in the area, and Toronto Hydro’s website estimates power will be restored by 4 pm.