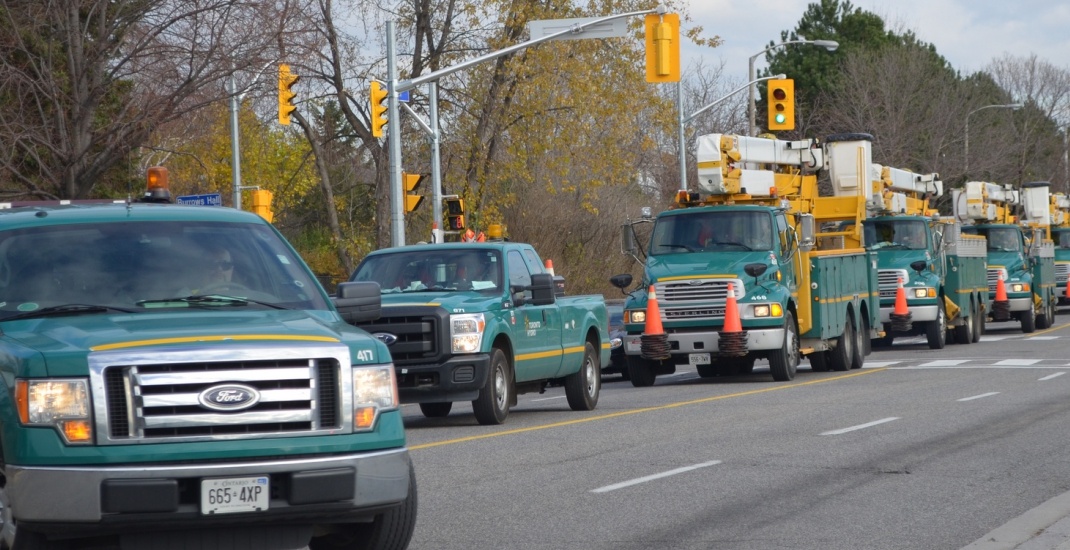 Update: Power has been restored, according to Toronto Hydro.

A power outage in Toronto’s east end is impacting thousands of customers this morning.

According to Toronto Hydro, the outage is affecting the area of Gerrard Street, south to Lake Ontario, and Cherry Street, east to Woodbine Avenue.

Their website indicated that over 5,000 people are affected by this morning’s outage. Traffic signals are out as well, as a result.

Our crews are working together to bring power back to customers. While @HydroOne addresses the issue, our Control Room is working to reroute power & restore as many customers as possible.

As of now, there is no estimated time for when the power may be restored. 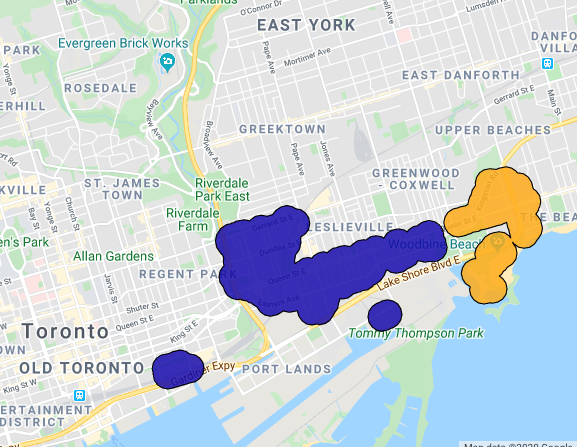