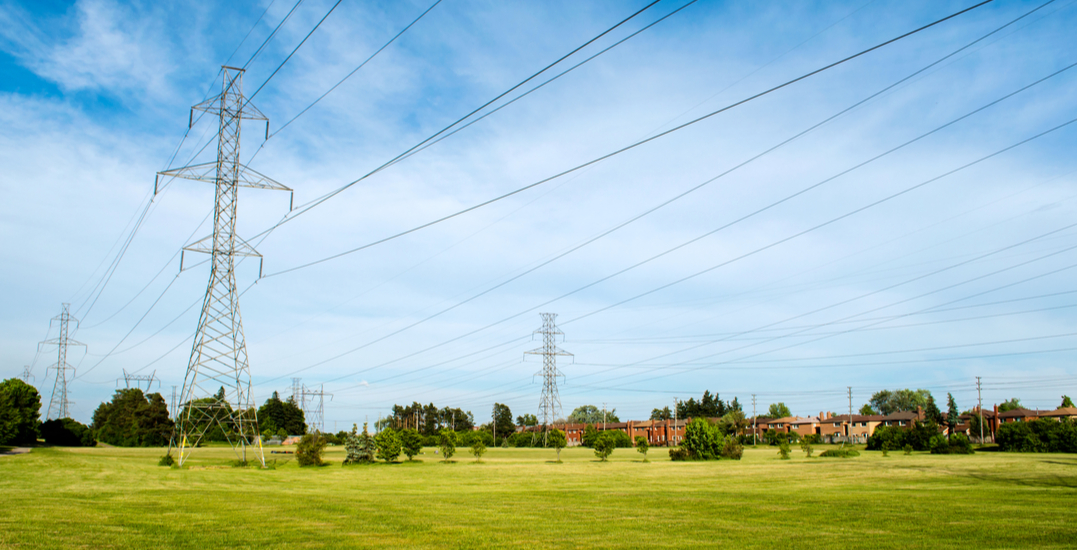 More than 10,000 Scarborough residents are in the dark on Monday morning due to power outages in the regions east end.

Toronto Hydro issued a tweet on November 9 at around 12:10 pm, sharing reports of power outages affecting thousands of residents in Scarborough.

In an email to Daily Hive, Toronto Hydro confirmed they are working with Hydro One to restore power to about 13,500 customers in the approximate boundaries of Sheppard south to Lake Ontario, Markham east to the Pickering border.

“At the peak of the outage, there were approximately 13,500 customers without power,” said Toronto Hydro.

Earlier in the day, the hydro company tweeted out that they were experiencing an outage “in and around the area of Sheppard Ave E south to Lake Ontario & Markham Rd east to Meadowvale Rd.” 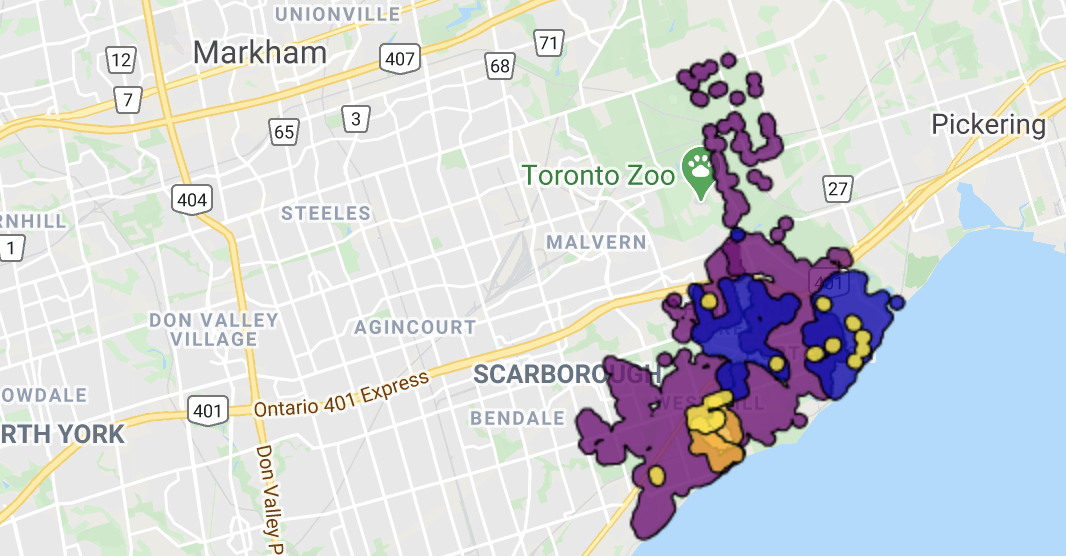 According to Hydro One, an outage affecting their transmission system has impacted Toronto Hydro customers, and they’re working on getting the power back as soon as possible.

“We’re responding to an outage on our transmission system that’s affecting @TorontoHydro customers in the #Scarborough area. Our crews are working together to make repairs and restore power as quickly and safely as possible,” said Hydro One in a tweet.

In the outage map, the estimated restoration time ranges from around 5 pm to 10:30 pm, depending on the area.