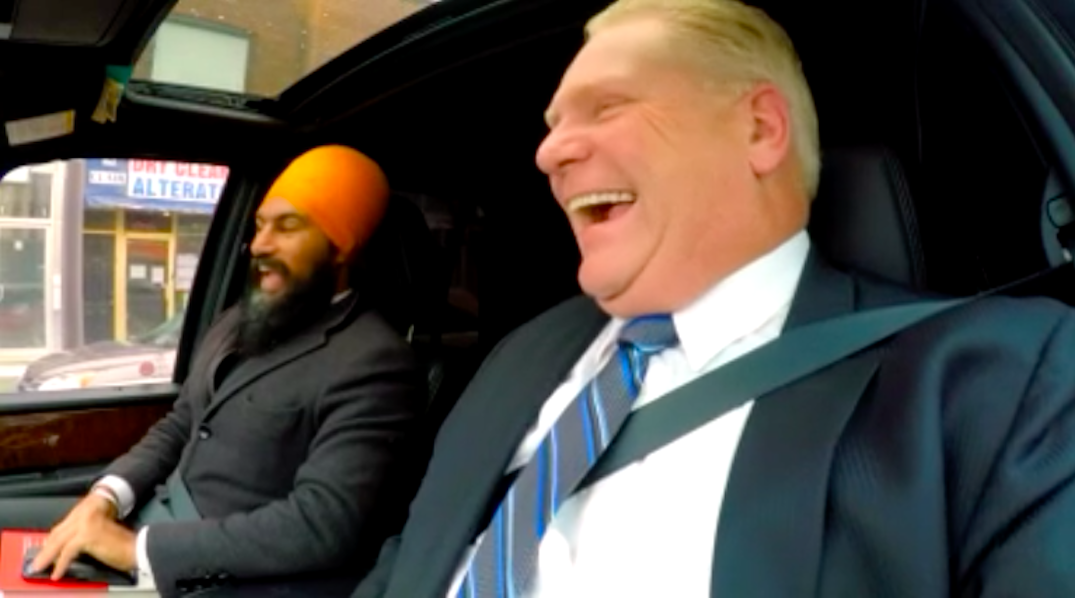 Looking to bring politicians with different points-of-view together in a fresh way, TVO is premiering its new original series, Political Blind Date, next month.

The show features half-hour installments of two politicians planning a date for one another, with both elected officials looking to find common ground.

“TVO Originals like Political Blind Date share thought-provoking, in-depth debates that explore social, economic and political topics,” says Lisa de Wilde, Chief Executive Officer of TVO, in a release. “The politicians featured in this program get outside of their comfort zones to explore a range of perspectives on the big issues of the day.” 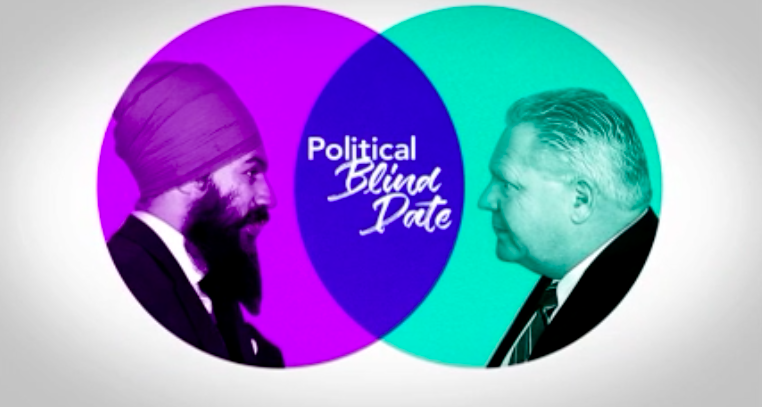 Another episode features federal Alberta Conservative MP Garnett Genuis and Ontario Liberal MP Nathaniel Erskine-Smith debating the legalization of marijuana during a visit to a cannabis dispensary, touring a production facility, and interview someone recovering from marijuana addiction.

Political Blind Date premieres on Tuesday, November 7 at 9 pm and on tvo.org.