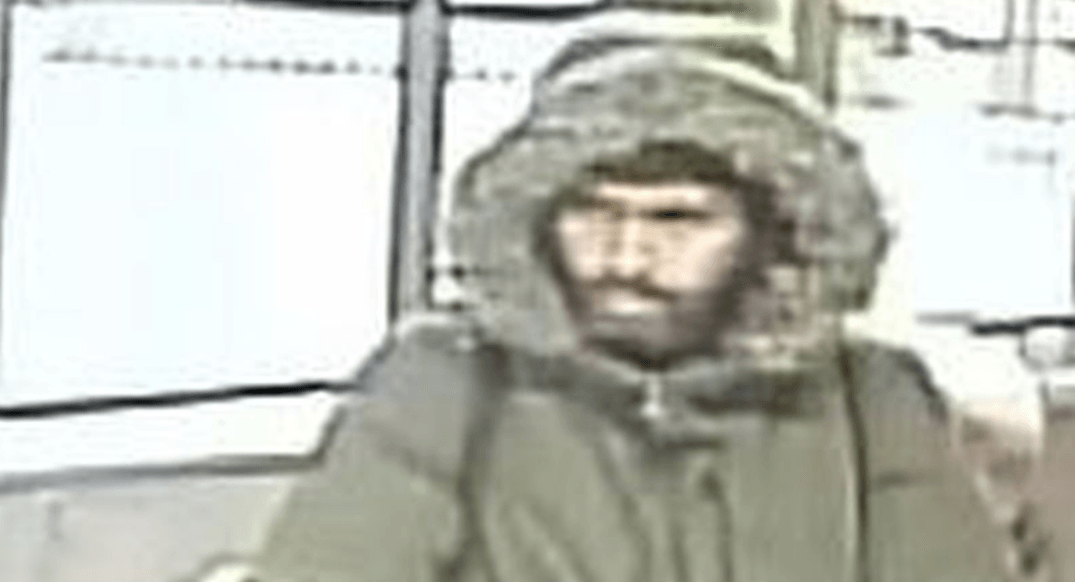 Toronto police are looking to identify a man wanted in a sexual assault investigation.

According to police, on Monday, November 13, 2017, at 3:42 p.m., they responded to a call for a sexual assault in the Dufferin Street and Bloor Street West area.

A 14-year-old girl was reportedly on the subway travelling westbound when a man stood next to her and sexually assaulted her.

The man was last seen exiting the train at Dufferin station, and police have now released a photo of the man.

Toronto police identify a sexual assault as any form of unwanted sexual contact. It includes, but is not limited to, kissing, grabbing, oral sex and penetration. 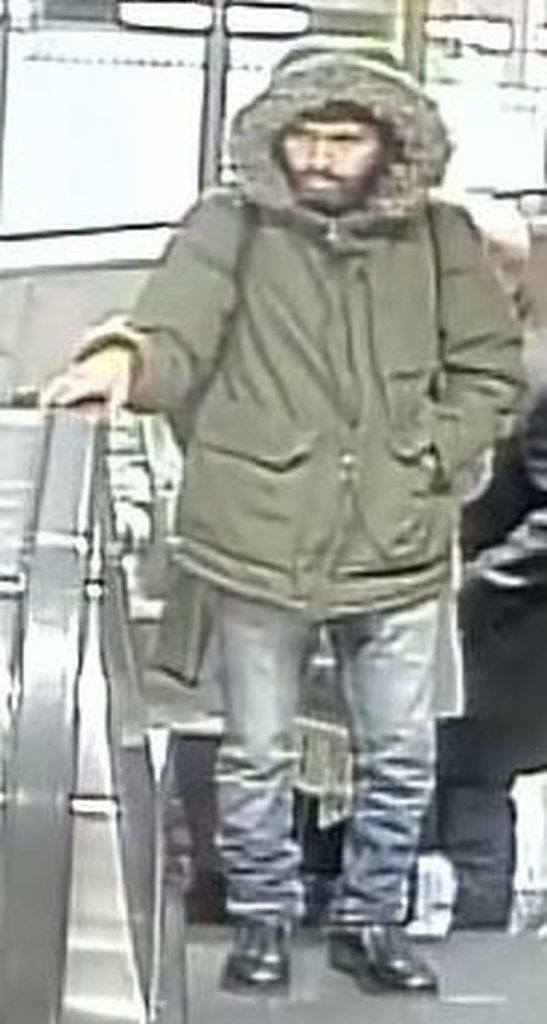