Police are appealing for public assistance identifying two males as part of a break and enter and arson investigation in Scarborough.

A break and enter occurred at the East Collision Reporting Centre on Wednesday, March 4, at approximately 12:45 am, according to police.

Officers say two males were driven to the scene in a white or light-coloured, four-door hatchback, and they forced their way into the building.

Upon entry, the males reportedly poured an accelerant on the floor, which was ignited and resulted in a fire that damaged the building.

The first male is described as being tall with a slim build, wearing a grey ‘Roots’ hooded sweatshirt and a black mask, white gloves, blue jeans, and black shoes with white soles.

The second male is described as wearing a dark hoody, a jacket, dark track pants with white lines on the legs, and white gloves. 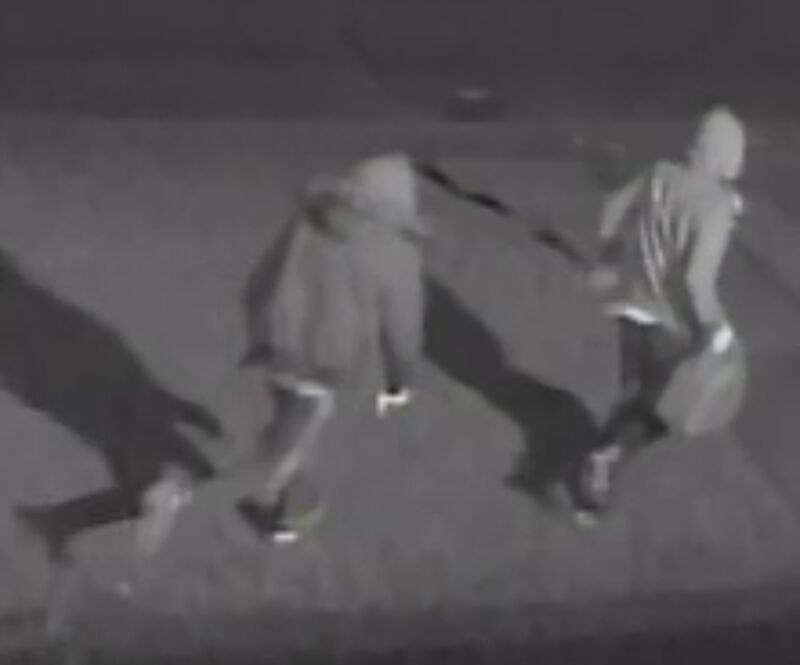 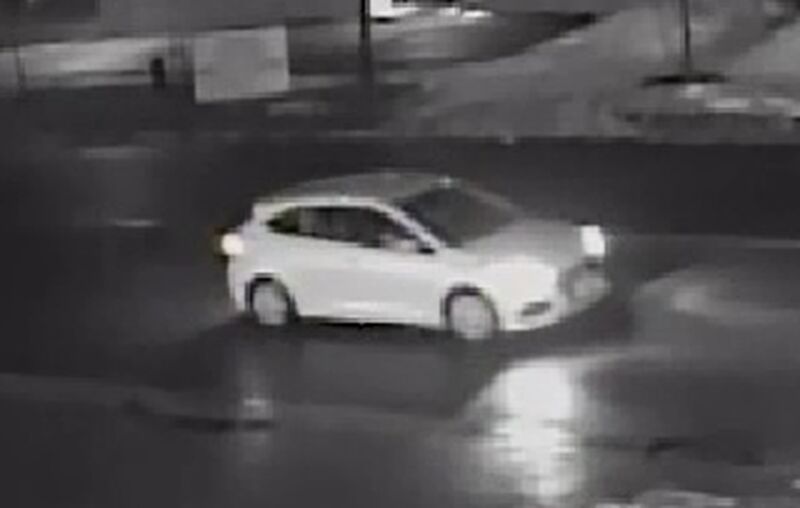 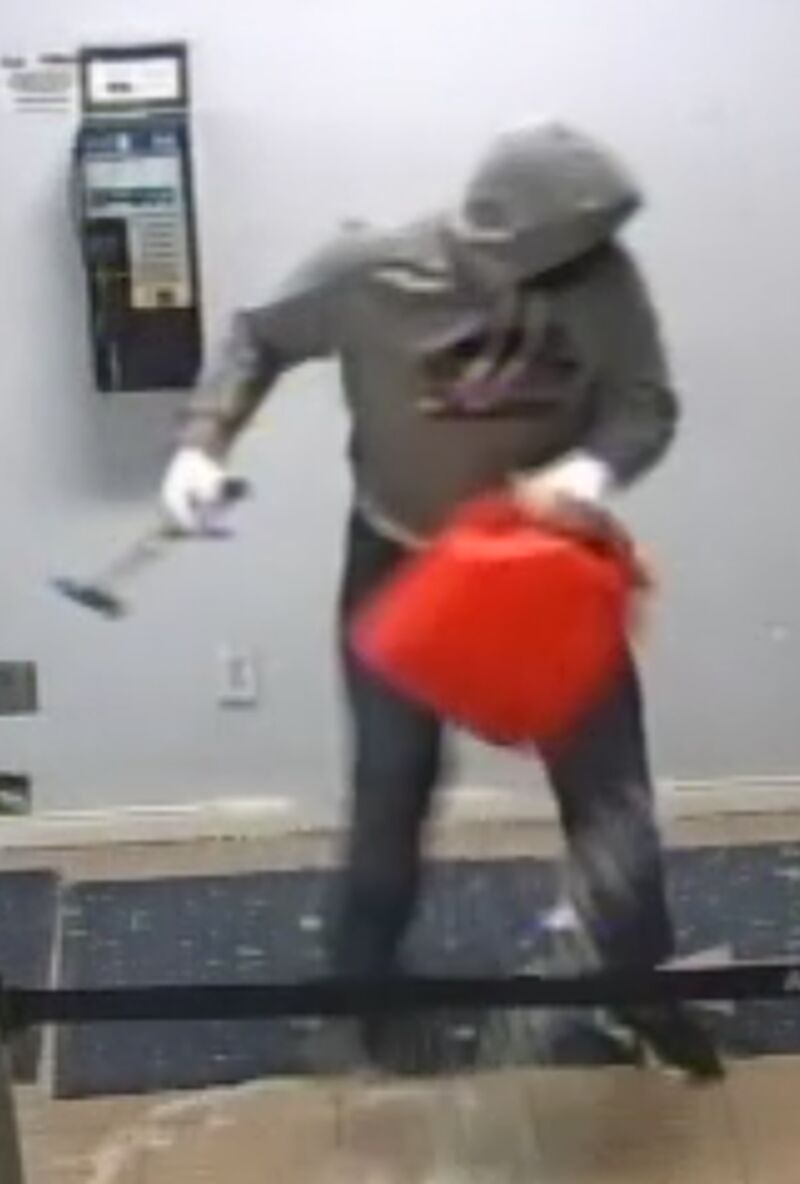