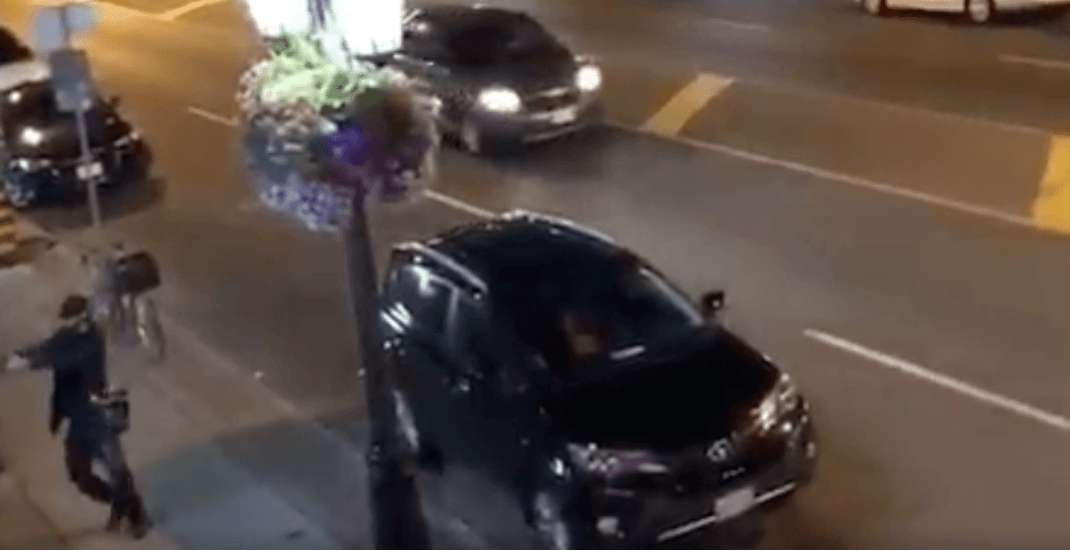 On June 22, 2018, Hussain went on a shooting rampage in the city’s Greektown, killing 10-year-old Julianna Kozis of Markham, and 18-year-old Reese Fallon of Toronto.

Thirteen others were injured after Hussain began firing shots around 10 pm on Danforth Avenue. He was killed during the incident.

In anticipation of the emotional one-year anniversary of the tragedy, the Toronto police have released details from their investigation.

“Our investigative findings may help to provide some closure for the victims and their families by answering some questions. Sadly, it does not provide all the answers as to why this occurred,” said Chief Mark Saunders.

“We took the unprecedented step of releasing our findings out of compassion for these families, and in recognition of the impact of this tragic and violent attack on our citizens and community.”

According to Saunders, investigators gathered information about every aspect of Hussain’s life and evidence revealed that he had an extensive history of mental health issues that dated back to 1998. He was clinically treated for violence against himself and an outward expression of violent thoughts.

Police say Hussain didn’t have a criminal record and he only came into contact with authorities in 2010 when officers transported him to hospital under the Mental Health Act for evaluation following an incident involving self-harm at school.

The investigation also found there was no evidence that Hussain was affiliated with radical ideologies, hate groups, or terrorist organizations. He also never applied for, nor was granted, a firearms license.

Over his academic years, Hussain’s behaviour caused teachers and school staff to raise concerns about his mental health and the safety of those around him.

Referrals were made to the TDSB social work department six times between 2001 and 2010, and a risk assessment completed found Hussain was a medium to high risk for violence.

Faisal Hussain did not have a criminal record, and his primary interaction with authorities was when police transported him on three occasions to hospital under the authority of the Mental Health Act between 2010 and 2014.

Four years later, on July 20, two days before the Danforth shooting, Hussain was arrested after he attempted to steal ice cream, however, no charges were laid.

The day after the Danforth shooting, investigators executed a search warrant at Hussain’s family residence where he lived.

Investigators seized multiple cellular phones, laptops, electronic, and data storage devices. However, none of the devices contained information that would provide any motive for his actions on July 22, 2018.

Investigators also obtained Hussain’s cell phone records. None of the records or conversations, on any topic, provide insight into Hussain’s mental state, illegal activities, extremist views, or hatred for a location or group.

During the search, investigators also seized an empty gun box, AK-47 magazines, loaded with bullets, and rounds of loose and boxed ammunition, in a variety of calibres. A soft rifle case and a trigger guard were also seized.

Police said they also found heroin, MDA, and Phenacetin, a cutting agent for street-level drugs, in Hussain’s bedroom. However, the quantity of drugs and packaging suggest the drugs were not for personal use. A toxicological analysis of Hussain’s blood revealed no significant findings.

On July 24, a postmortem examination of Hussain’s body was completed. Hussain’s injuries were consistent with a self-inflicted gunshot wound to the head. Hussain’s body did not have any other medically significant injuries.