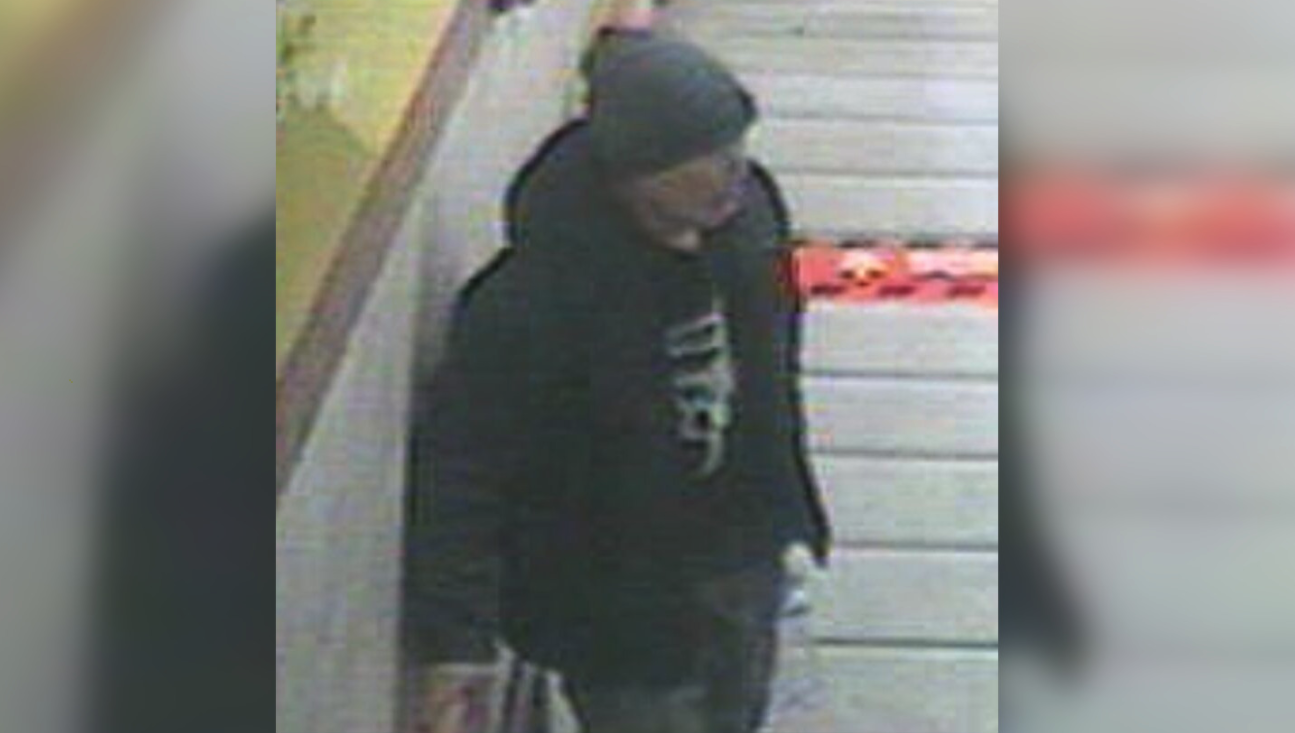 The Toronto Police Service is asking for public assistance identifying a man who allegedly left a suspicious package at St. Michael’s Hospital.

According to police, on Tuesday, April 7, at approximately 3:20 am, police responded to a suspicious package call at St Michael’s Hospital downtown Toronto.

Police say a man deliberately made a package look like a potentially explosive device, and then placed the package in front of an entrance at St. Michael’s Hospital.

The suspect then allegedly left the area.

“As a result of the incident, major disruption was caused at the hospital during the ongoing health pandemic and ambulances had to be diverted to other hospitals,” said police.

Anyone who recognizes the man pictured is urged to contact investigators. 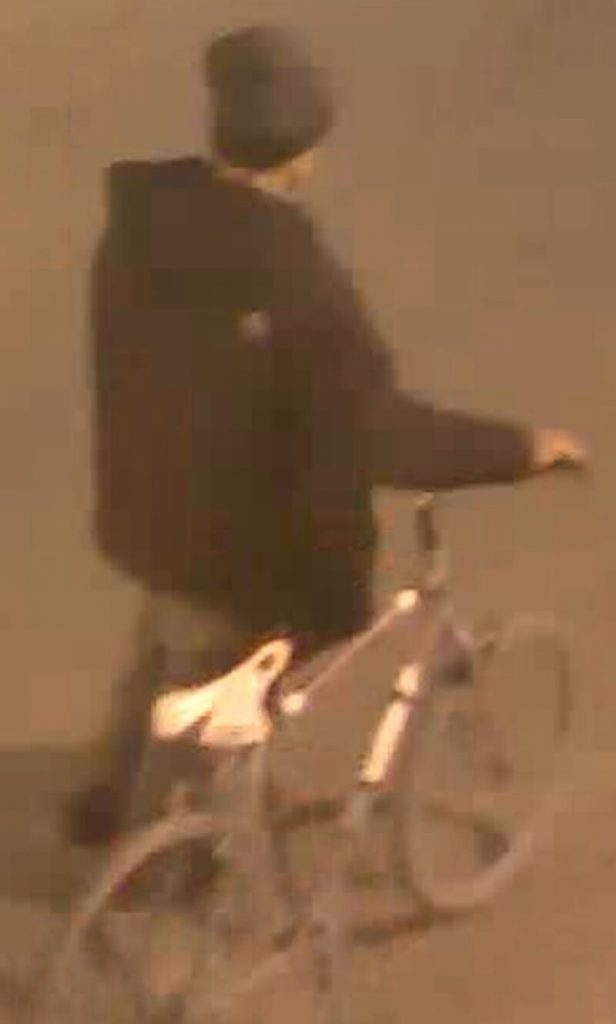