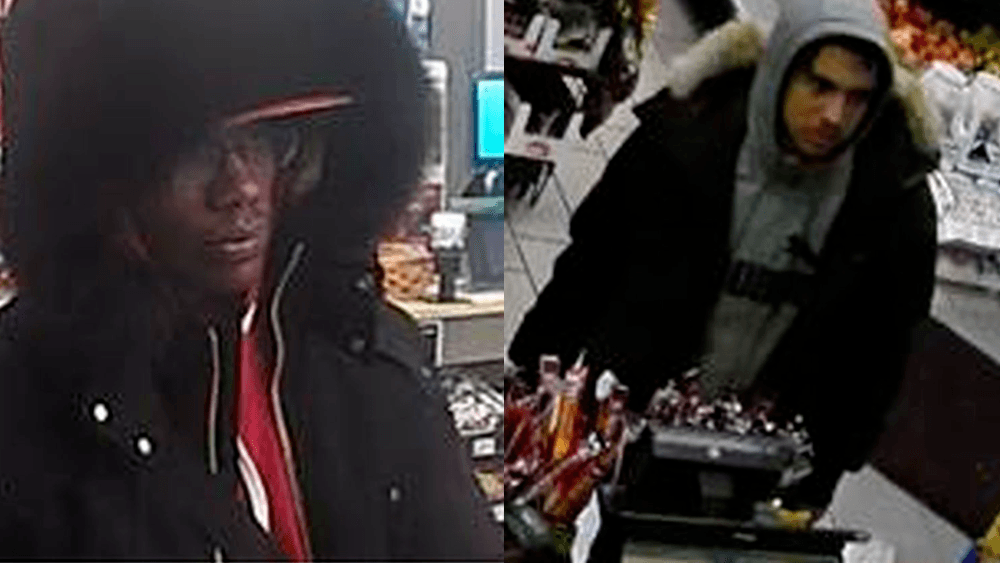 According to police, on Sunday, November 25, 2018, at approximately 11:30 pm, police responded to two separate calls for robberies in the area of Yonge Street and Finch Avenue West.

It is reported that a woman was walking along Finch Ave West, close to Elmview Ave, when she was approached and threatened by two men. They grabbed the woman’s cell phone and cash and then fled in a white, four-door vehicle.

It was also reported that a man was walking a few blocks west of the previous location, near Tolman Street and Yonge Street, was approached by the same two men who assaulted him. The victim was knocked to the ground, and then punched and kicked him before the suspects grabbed his cell phone and jacket.

The men fled in a vehicle matching the previous description.

Suspect 1 is described as 5’7″ – 5’11”, with a medium build. He was last seen wearing a black jacket, jeans, a baseball hat and black shoes.

Suspect 2 is described as 5’7″ – 5’11”, with a medium build, and a moustache. He was last seen wearing a black jacket, black pants and white shoes. 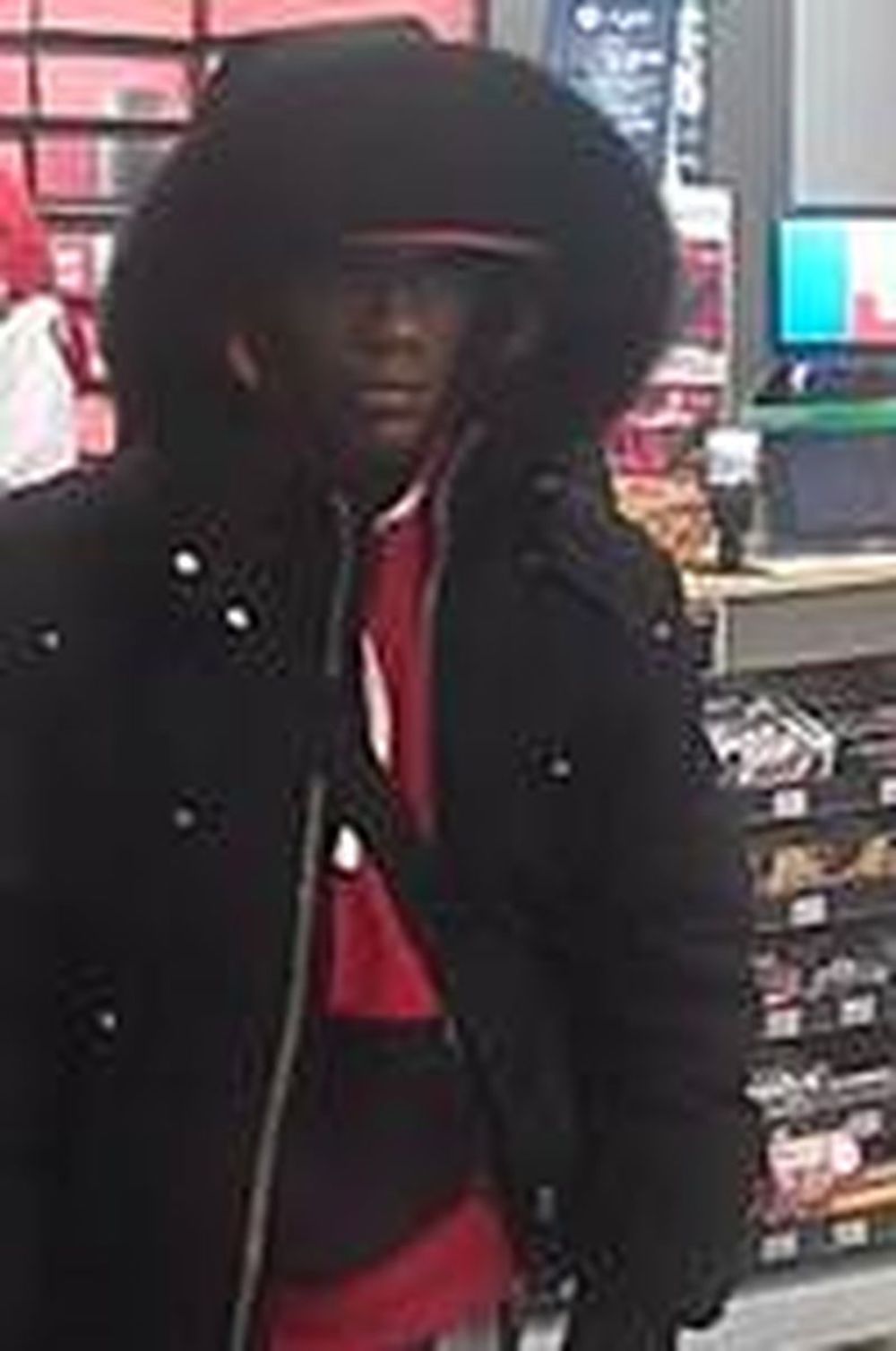 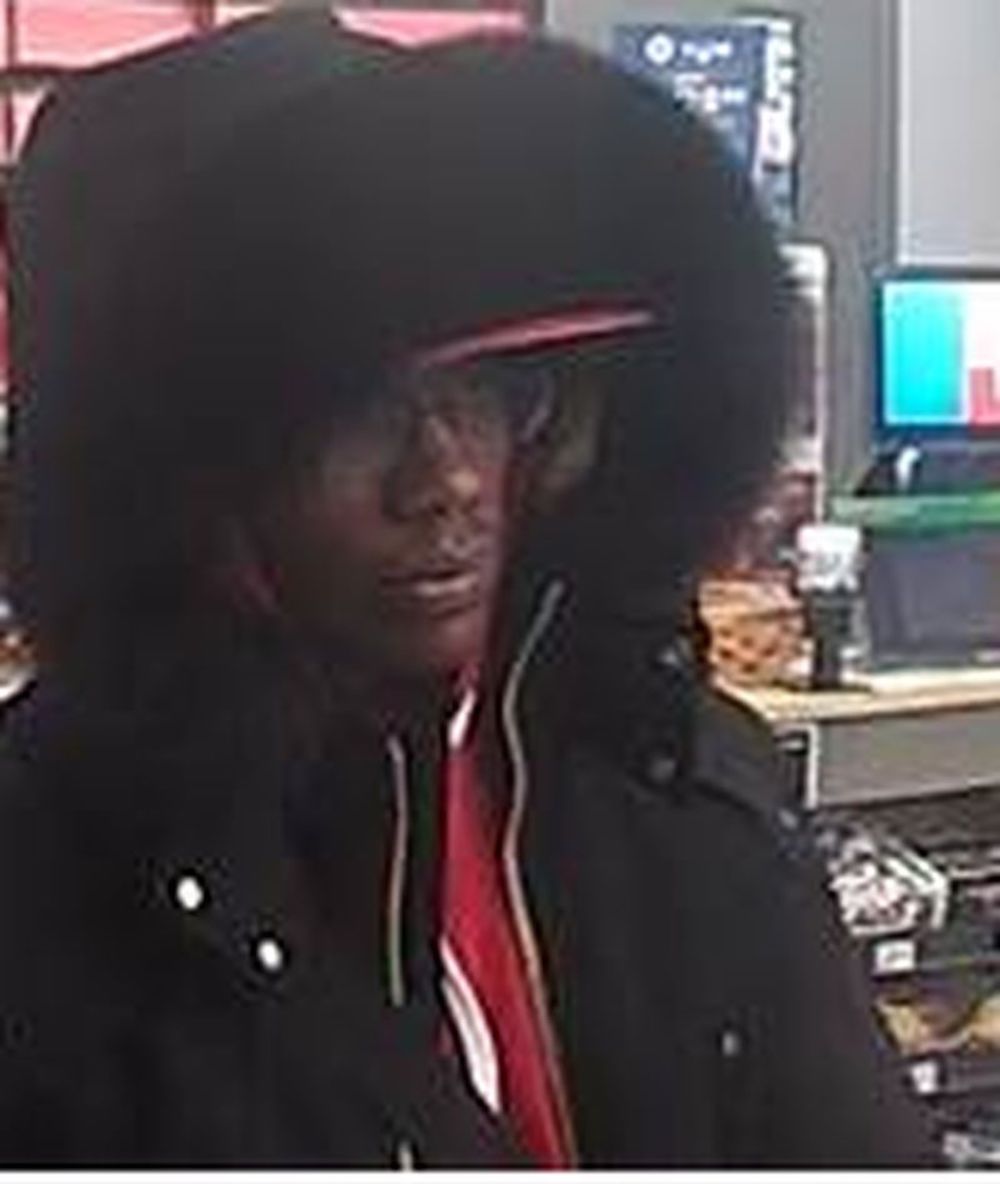 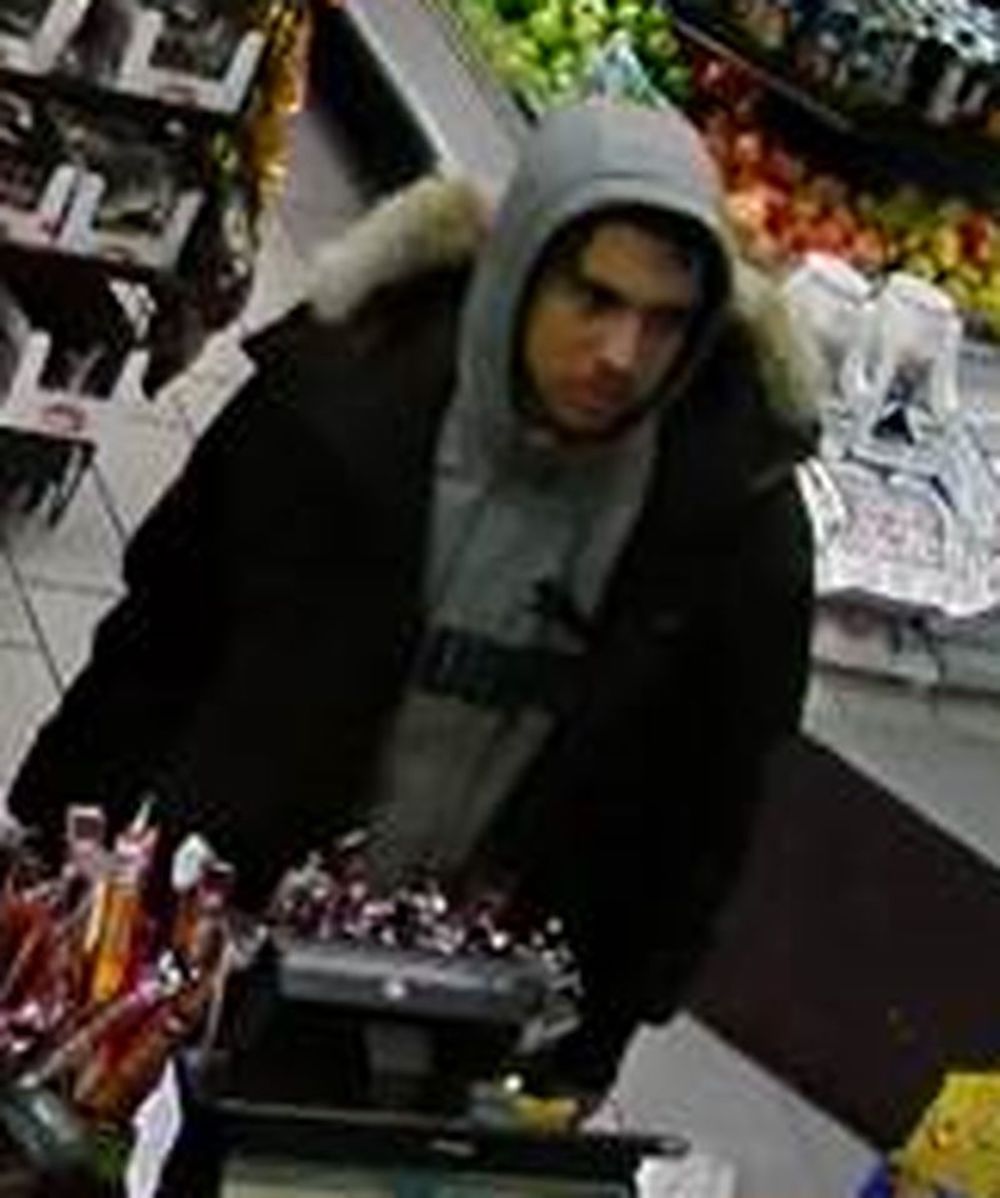 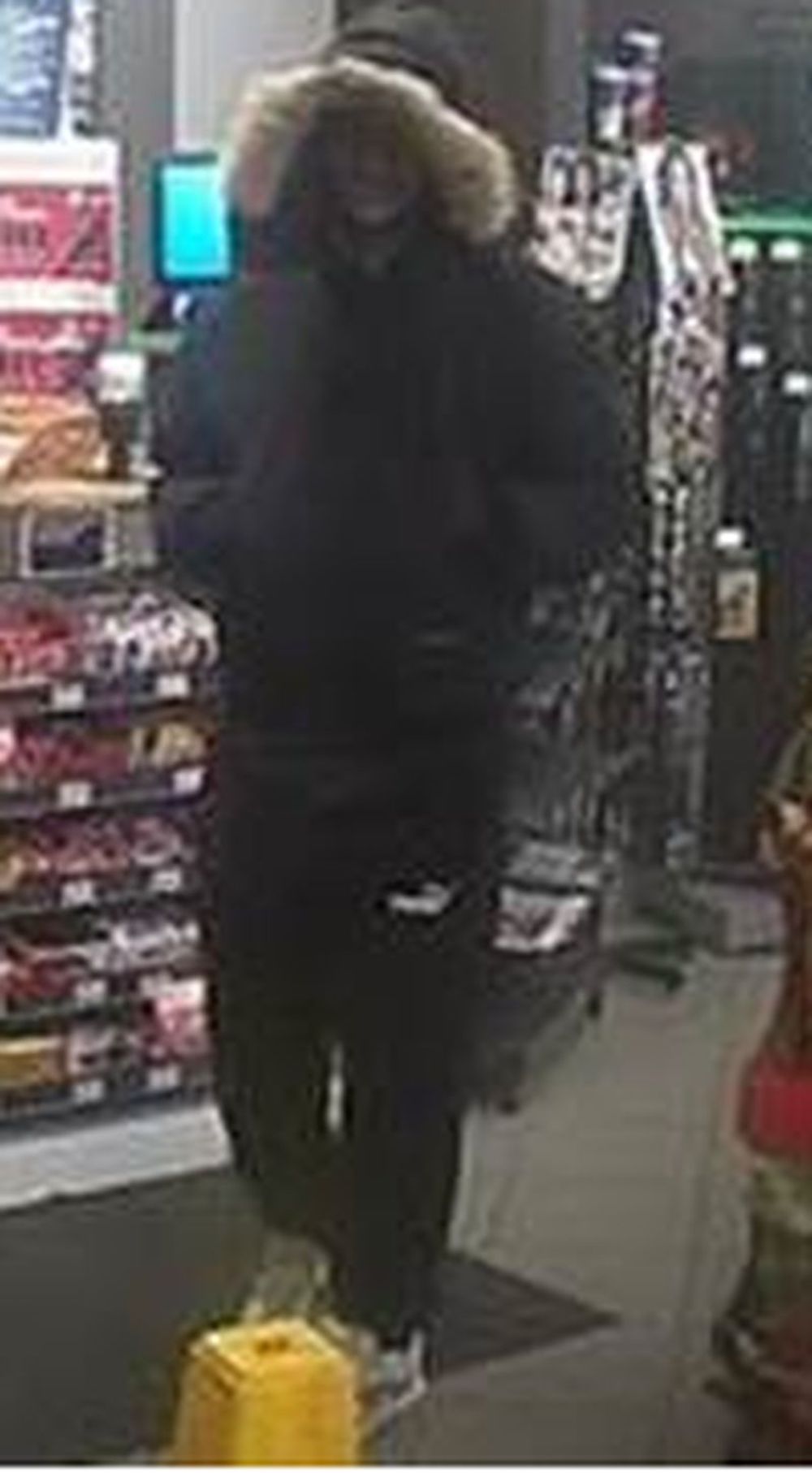