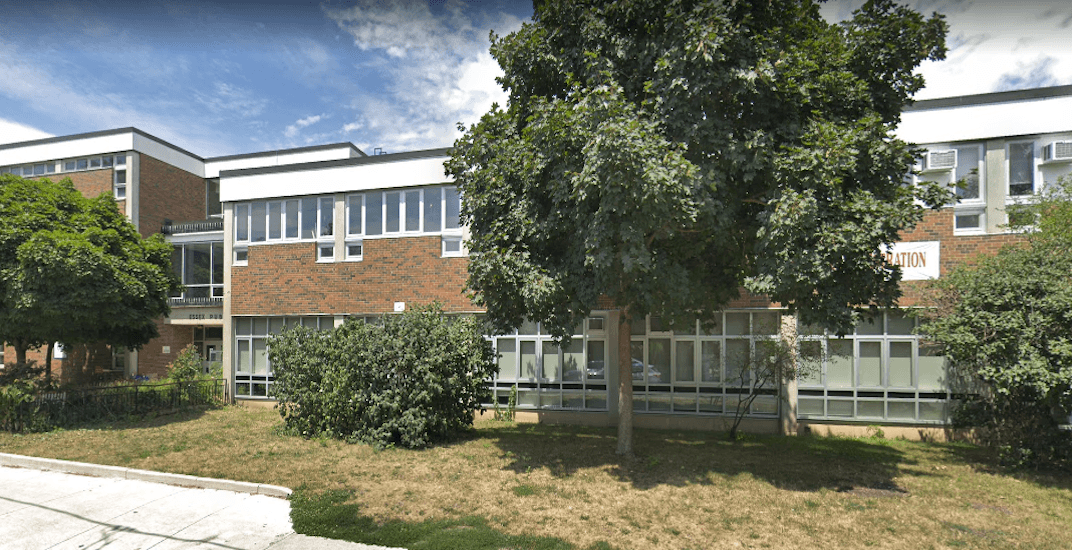 The Toronto Police are investigating after a five-year-old Toronto student was allegedly sent to a storage room as punishment for misbehaving.

According to the Toronto District School Board (TDSB), on Thursday, March 28, students informed the school administration about an incident they had witnessed two weeks prior.

The TDSB says, a “five-year-old student was told by a lunchroom supervisor to stay inside an unlocked storage room off of a classroom as a form of discipline.”

The room was approximately 3.5m x 2m and held toys, according to the TDSB.

Staff immediately began to investigate and have since notified Toronto Police as part of the board’s procedures.

The lunchroom supervisor has been put on home assignment pending the outcome of an investigation.

“While we continue to investigate, the reported incident is very troubling and something that would be completely unacceptable,” said TDSB.

David Hopkinson, a spokesperson for the Toronto Police, told Daily Hive police are now investigating the incident after a complaint was made to police.

“The report has been assigned to an investigator and will be followed up on,” said Hopkinson.

However, police say they will not comment further on the investigation and will only do so when the investigator comes to a conclusion regarding the incident.