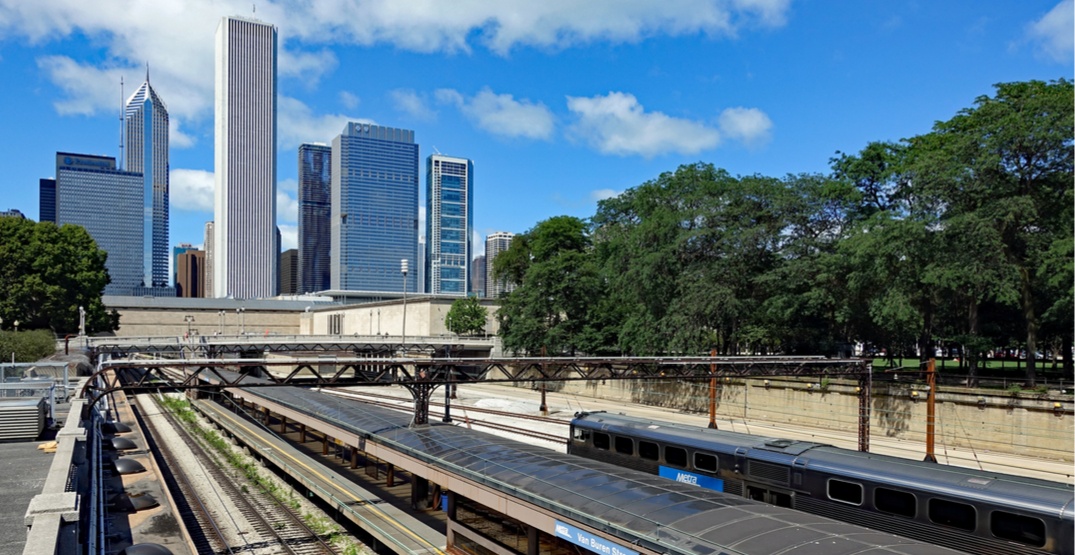 The Metra commuter train at the Van Buren Station in downtown, Chicago (Shutterstock)

Amtrak is looking to the possibility of expanding its service, and that includes a Chicago/Western Michigan – Detroit – Toronto corridor.

According to Amtrak, the train company’s current authorization is set to expire at the end of the 2020 fiscal year, which is on September 30, 2020.

With that, Amtrak said it will submit a comprehensive reauthorization proposal to Congress this year that “will build on current successes and support” its mission and goals as defined by statue.

“Amtrak is exploring places it can modernize and expand its services and network,” the company said, in a statement to Daily Hive.

“A Chicago/Western Michigan – Detroit – Toronto corridor is one of the services where we see promise. We look forward to working with the administration, Congress, our state partners, and other stakeholders to consider these proposals in more depth.”

Amtrak said, like them, the Michigan Department of Transportation has shown interest in service between Michigan and Ontario “for quite some time.”

In its proposal to Congress, Amtrak has listed the service idea under a grant request. 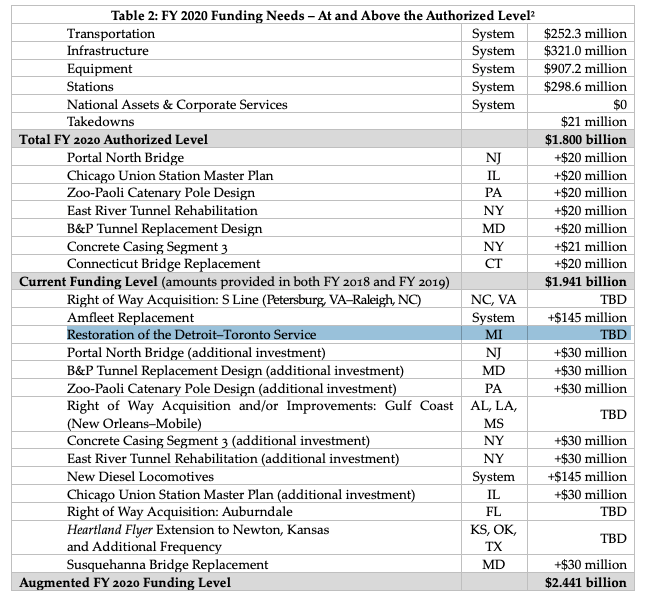 The service was available previously, and was cancelled on April 30, 1971.

But even then, it wasn’t direct, said Amtrak.

The route involved a change of trains and rail carriers at Welland, Ontario, and/or Buffalo, New York.

“It appears the last direct train between Detroit and Toronto was in 1967, prior to the establishment of Amtrak,” said the company.

At this time, Amtrak operates more than 300 trains daily, connecting more than 500 destinations in 46 states, the District of Columbia and three Canadian provinces, and reaches 400 additional destinations via connecting bus routes.

Daily Hive has reached out to VIA Rail for comment on this development, and this story will be updated accordingly.