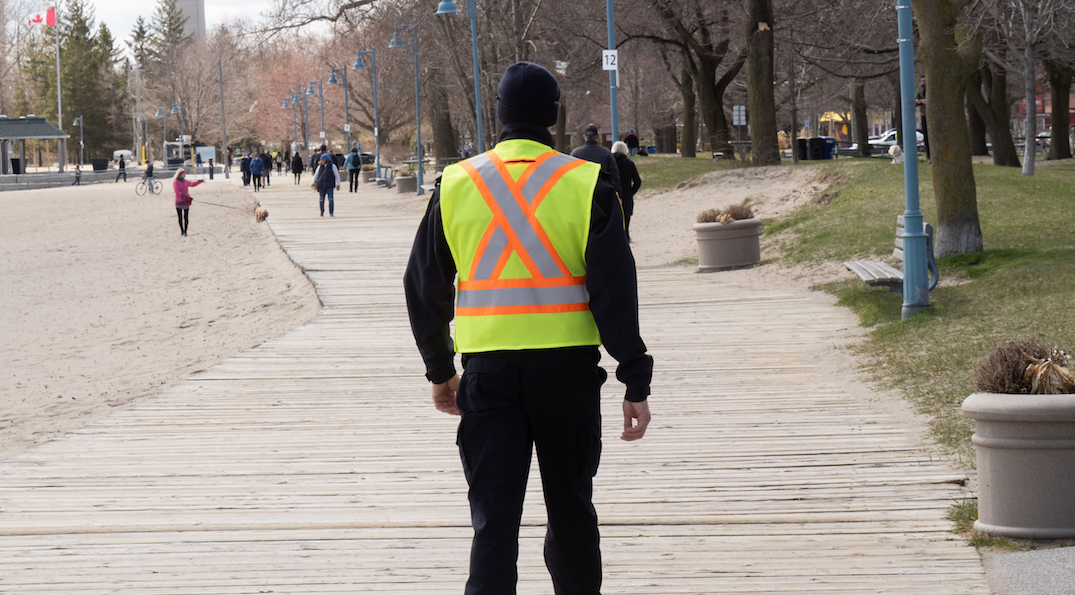 With Ontario now under the Stay at Home orders knowing what police are enforcing is important. There was initial confusion on what residents were allowed to do, and what actions would be taken to enforce the new orders.

On Thursday, the Toronto Police Service said enforcement will primarily target businesses and not individuals.

The Toronto Police will enforce this new order under the Emergency Management and Civil Protection Act (EMCPA) in addition to continued enforcement of the Reopening Ontario Act (ROA) in partnership with the City of Toronto.

What can police do under the current orders?

Police do not have the power to enter homes or stop vehicles to see if they’re complying with the Stay at Home orders.

In addition, individuals are not compelled to explain why they are out of their residence, nor is being outside evidence of a failure to comply with the order. Workers are also not required to have proof from their employer that they are travelling to or from their workplace.

Officers will focus enforcement efforts on restaurants and businesses that are not in compliance with closure orders and/or customer limits; responding to complaint calls for gatherings and officers will disperse and ticket gatherings of more than five people outdoors.

How can police enforce the new rules?

“Officers can exercise discretion in every situation,” said Deputy Chief Myron Demkiw in a statement. “But, where there is evidence of non-compliance, officers will be ticketing and issuing summonses for individuals and businesses.”

According to the police, the public is reminded that only when an officer has reasonable and probable grounds to suspect someone has violated one of the orders under the two Acts, they may ask the person to identify themselves in order to issue a ticket or summons. If the person refuses to identify themselves for this purpose, they can be arrested and charged with obstructing a police officer.

What are the penalties?

As of January 14, the Provincial Offences Act has been updated to include new offences with set fines: