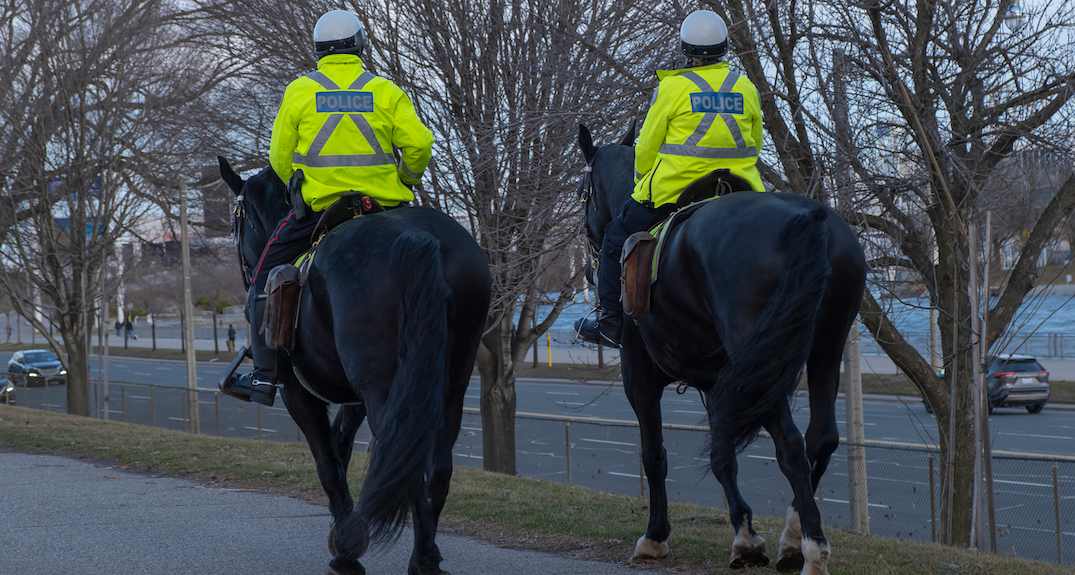 The Government of Ontario is implementing a stay at home order instead of a curfew, and some might wonder what the difference is between the two.

On Tuesday, Premier Doug Ford announced that effective Thursday, January 14 at 12:01 am, a stay at home order will be implemented.

The order means everyone must stay home and only go out for essential trips, such as going to the grocery store or pharmacy, accessing healthcare services, for exercise or for essential work.

Enhanced enforcement will be implemented with the stay at home order and for those not following the new and existing measures. Penalties can include up to a year in jail. Those who decide not to abide by orders will be subject to set fines and/or prosecution under both the Reopening Ontario (A Flexible Response to COVID-19) Act (ROA) and EMCPA.

Ford added that the province has never believed in a police state, and a curfew means no one can leave their home. He made note of Quebec, saying the streets are empty after 8 pm.

“There are many things we can do as a government, but at the end of the day people have to understand how serious this is and how by staying home, it will in fact save lives,” she said.