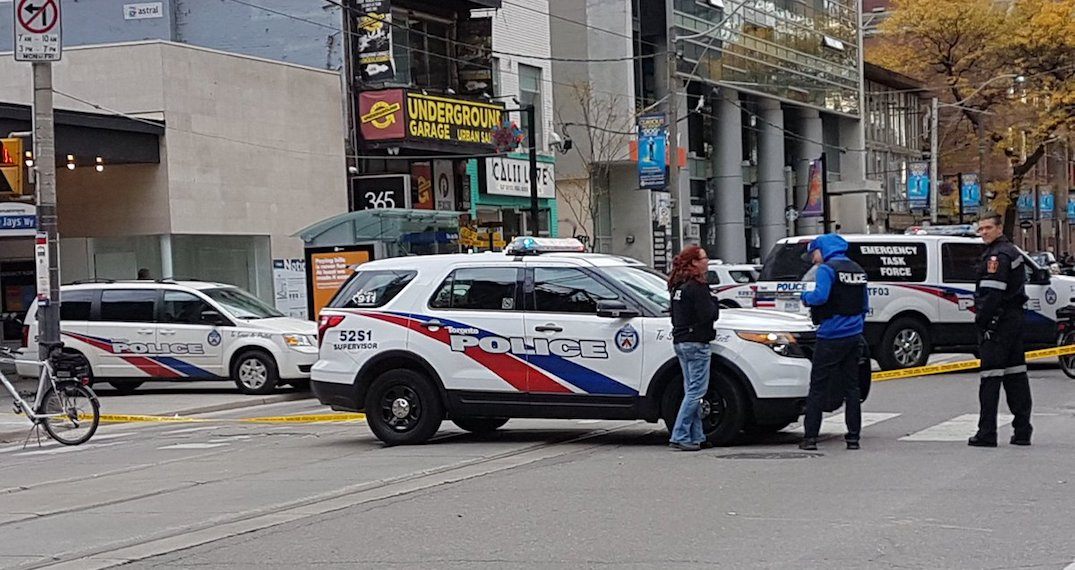 Update: Toronto police have said that the area is now safe, and all roads are open, calling the situation a “false alarm.”

UPDATE:False alarm, the area is safe and all roads are now open. Thanks to everyone for their patience while we invest’d this serious matter

Earlier: Toronto police have confirmed a man with a gun is in a building near King Street West and Charlotte Street.

Emergency Task Force are in the area, and police have indicated that the gun man may  have forced someone into the building.

A portion of King Street West is closed following the police incident, which began earlier on Thursday afternoon.

After responding to the scene, police closed King Street from Blue Jays Way to Spadina Avenue. The streets remain closed at this time.

Person w a Gun: Reports…person w a gun seen inside of a business in the area. Unconfirmed. Several units including ETF OS. #GO1939001^adc 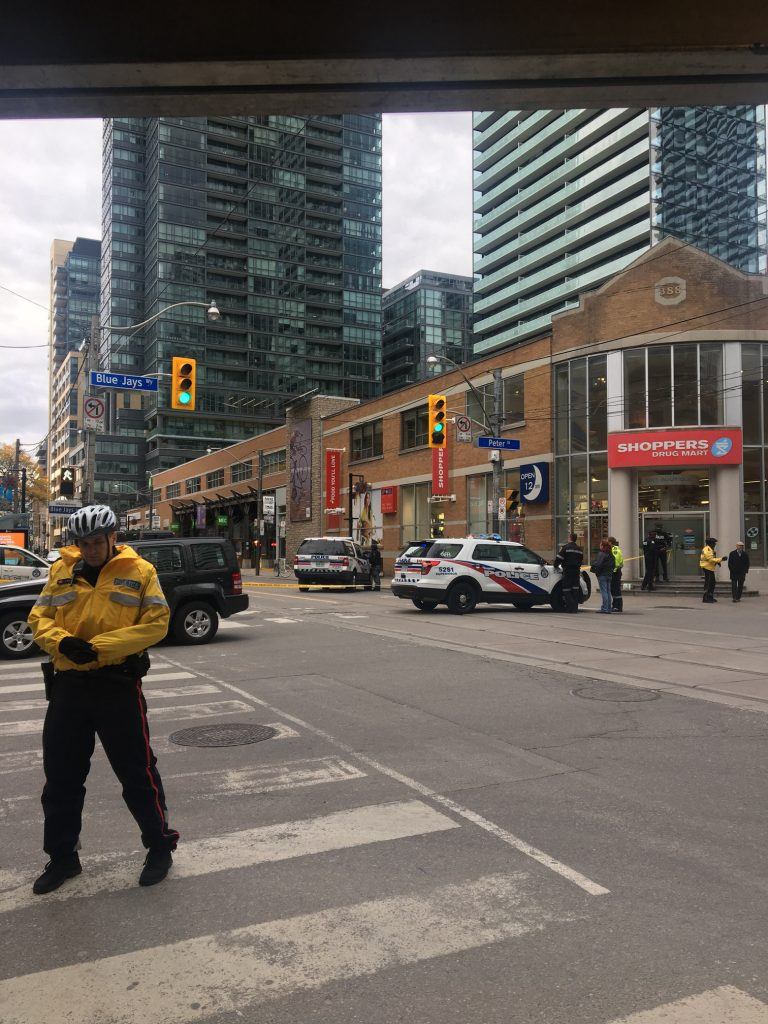 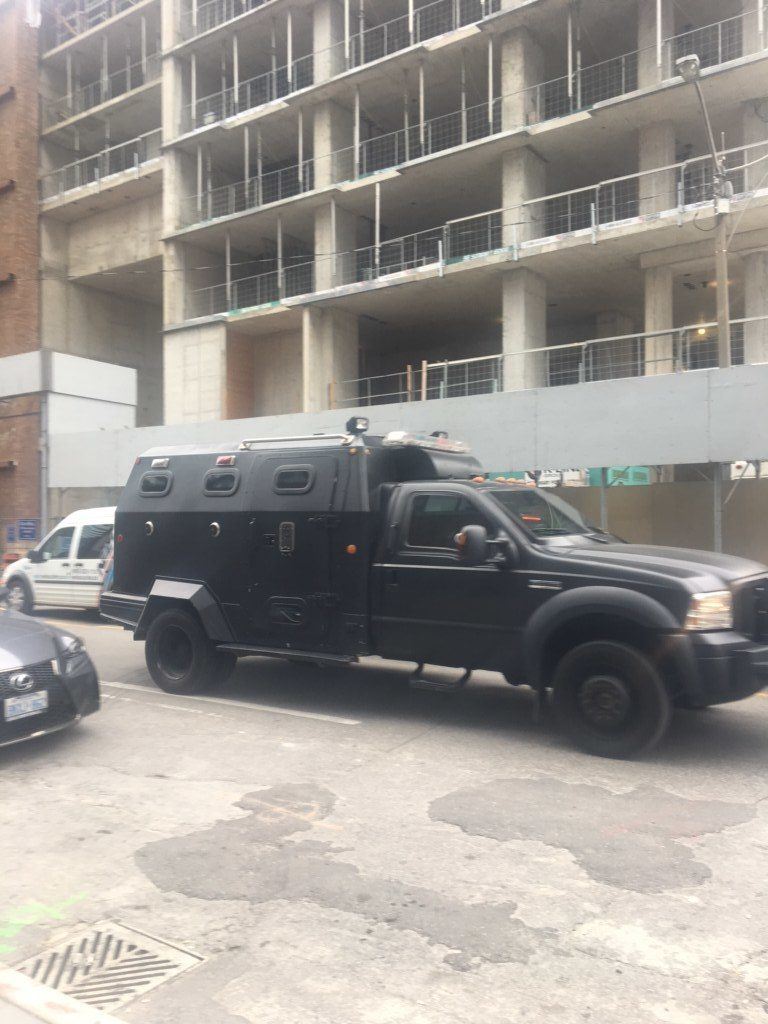 Multiple witnesses have shared photos from the area, showing heavy police presence outside a dispensary.

Something serious is happening outside the dispensary at King and Blue Jays Way. All taped off and ICE is here. pic.twitter.com/G2HmmAMGWC

View from inside @ShopprsDrugMart on King and Peter. Shoppers ordered to stay away from the windows @CP24 #toronto pic.twitter.com/qIQSiNJ1nM

Eastbound Streetcars turning back at Bathurst. Apperently some dude at King and Peter Street has a gun… Never a dull moment. #Toronto pic.twitter.com/LHny9wWjm6

King street West on Toronto as there was a report of someone walking around inside a building with a gun. Police on scene area shut down.