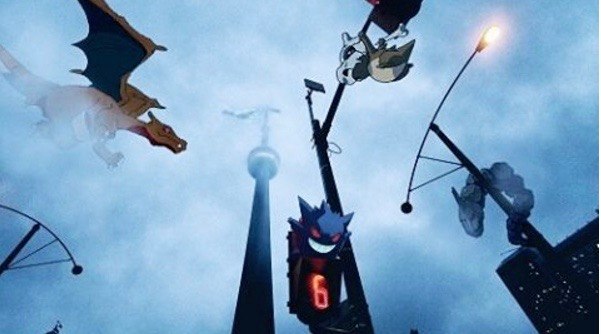 As we told you yesterday, Pokemon Go is officially available in Canada now.

And people have wasted no time downloading it, so much do that the app’s servers crashed upon the release. So it should come as no surprise that there’s already a HUGE Pokemon Go Canadian release party taking place just over 24hrs after we gained access to the world famous app.

Whether you’re new to the game, or downloaded it before it was even available here, it’s going to be going off at the CN Tower tonight.

More than 3,200 people have already said that they’ll be attending tonight’s event and thousands more are ‘interested’.

The details are as follows: 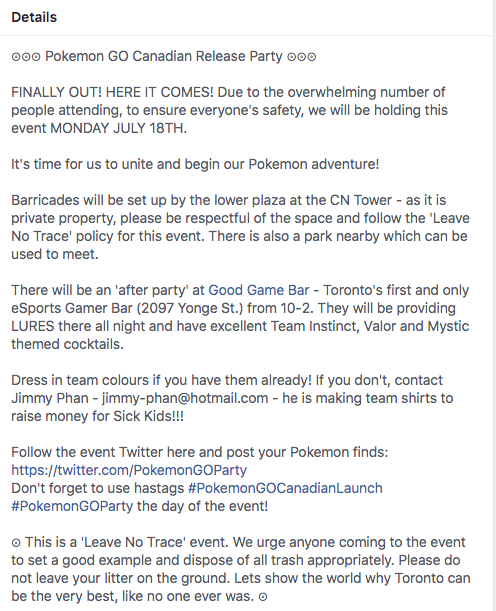 Will you be there?