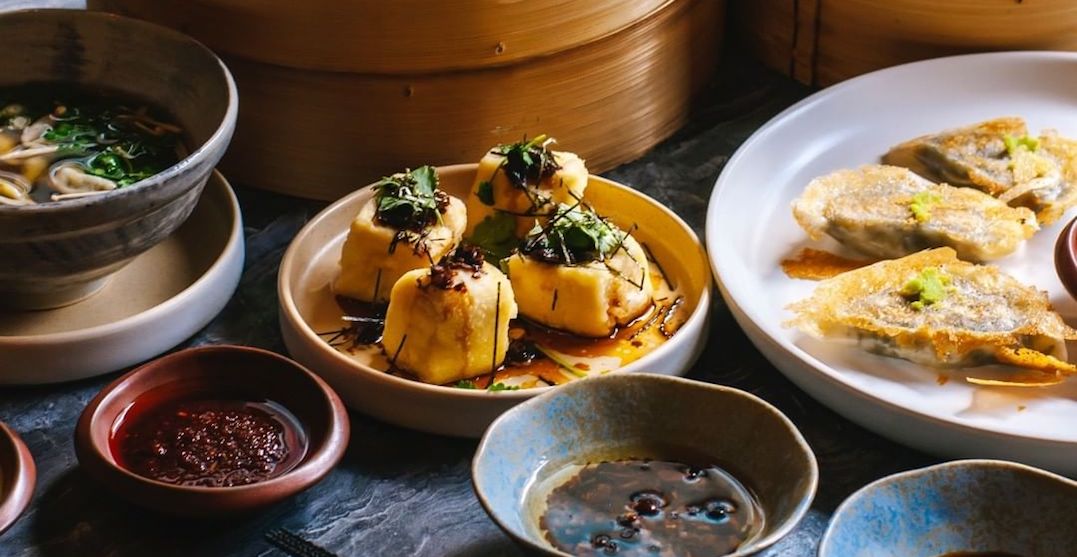 With the ever-growing reach of plant-based restaurants, veg-heads are having a much easier time finding familiar comfort food than they used to.

Alongside ice cream and vegan “big mac” burgers, a fully plant-based dim sum is soon to be available in Toronto.

Planta Queen, which recently opened on Queen West near Osgoode Station, will be launching their dim sum service on April 7.

And reservations are open now. So if you want in for day one, don’t sleep. You’ll want to call sooner rather than later.

While the menu is still a secret, the lunch and dinner options may hint at what flavours are to come.

Dumpling flavours include spinach and shiitake, potato truffle and crispy black bean, and you can carb up with Udon, Dan Dan or Shanghai noodles and pineapple fried rice.

Get ready to tuck into all of the dumplings, Toronto.

All of the vegan dumplings.