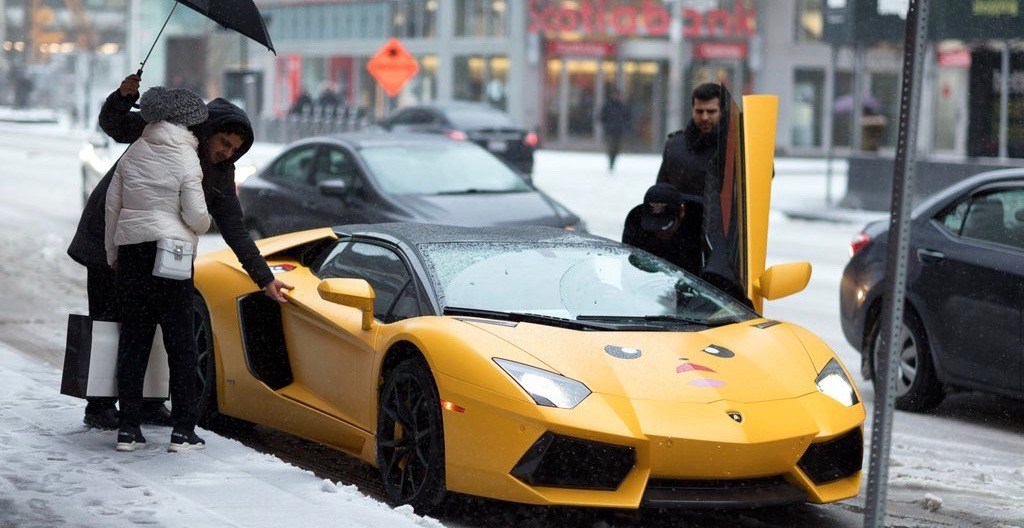 As we’ve been documenting, the weather in Toronto this weekend has been far (like, seasonally far) from ideal.

Hell, wild turkeys have even taken to the streets in protest (at least we hope it was in protest).

But, while many of us worry and avoid the mess outside, some people continue to simply live their lives as if the weather is secondary to having a good time. Case in point, this Pikachu Lamborghini spotted on Bloor Street yesterday.

Photographer David Allan Barker uploaded a photo of the Lambo to Twitter early this morning:

And while he offers judgement against the decision to let the Lamborghini be seen outside on a day like yesterday (or today for that matter), we choose instead to salute these brave folks.

After all, it’s not winter if you don’t believe it’s winter.