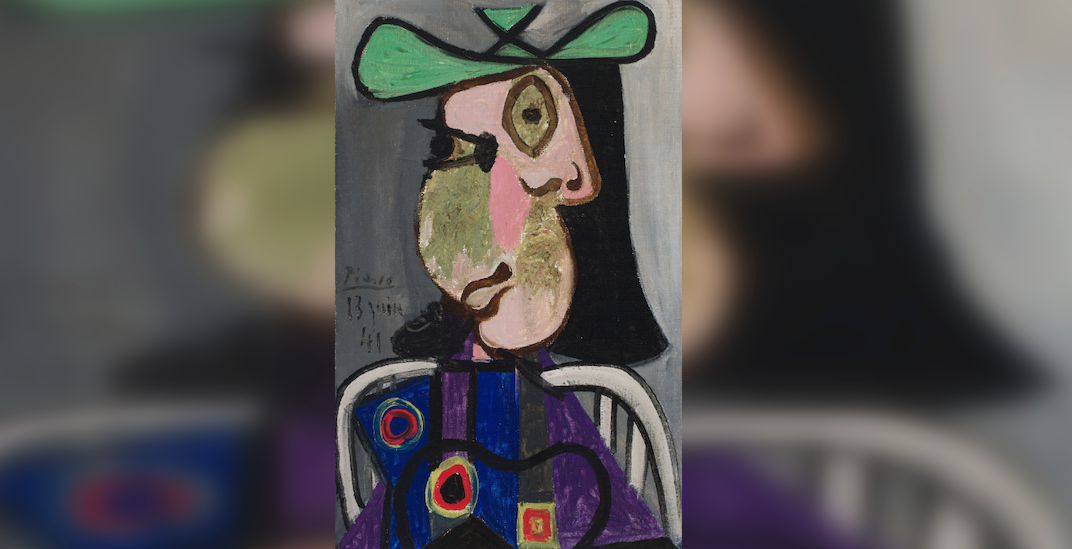 A Pablo Picasso masterpiece canvass was just sold at an auction in Toronto for over $9 million, becoming the most valuable work by a non-Canadian artist ever sold at a Canadian auction.

According to international auction house Heffel, it held its semi-annual live auction on Wednesday in Toronto where 113 works from around the world were offered.

Masterworks by Picasso, Emily Carr, and Joan Mitchell led the auction and propelled the sale total to $22.4 million, said Heffel.

Picasso’s canvas, Femme au chapeau captured the attention of art-lovers and collectors across the world, according to a release.

“Both visually compelling and historically significant, the 1941 work depicts Picasso’s famous muse, Surrealist artist Dora Maar, and made its mark in Picasso’s first commercial show at the Kootz Gallery in New York in 1957,” stated the release. “The monumental painting sold for an impressive sum of $9,163,750 and became the most valuable work by a non-Canadian artist to ever sell at auction in Canada.”

Painted in 1912, the canvass depicts a First Nations BC village. 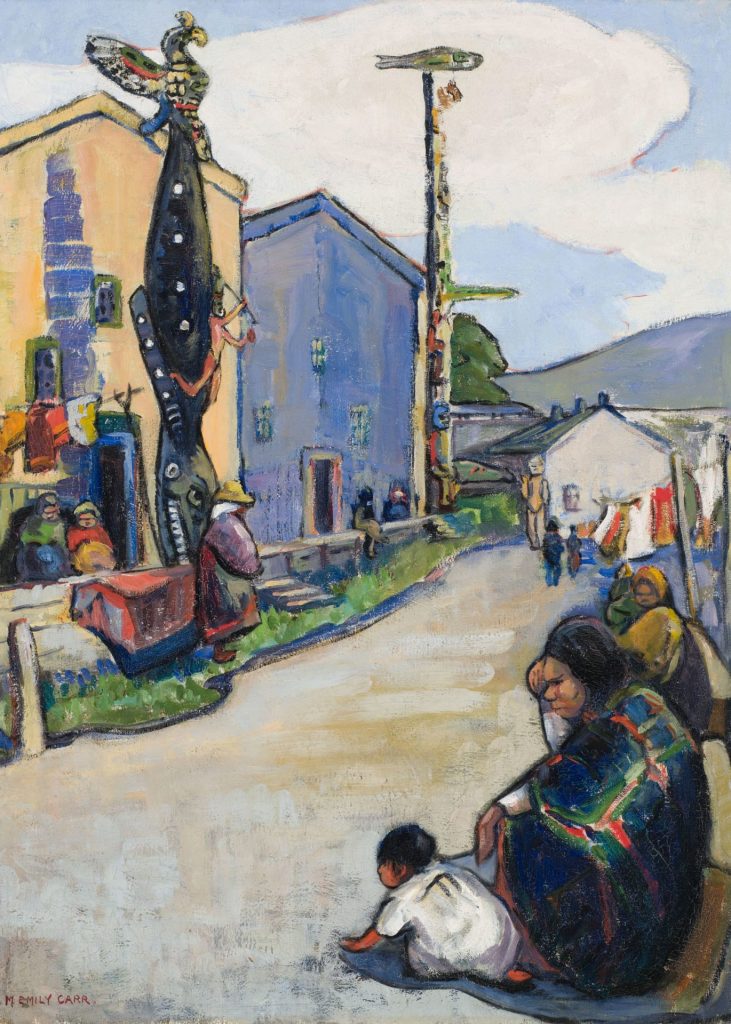 “We are delighted to have transformed Canada’s auction market into a major international player,” said David Heffel, president of Heffel Fine Art Auction House. “It’s an honour to showcase works by Emily Carr and Canada’s other greats to a global audience, alongside world-famous names like Picasso and Joan Mitchell.”

Heffel said the work by the world-renowned Abstract Expressionist painter also saw significant interest from collectors across the globe.