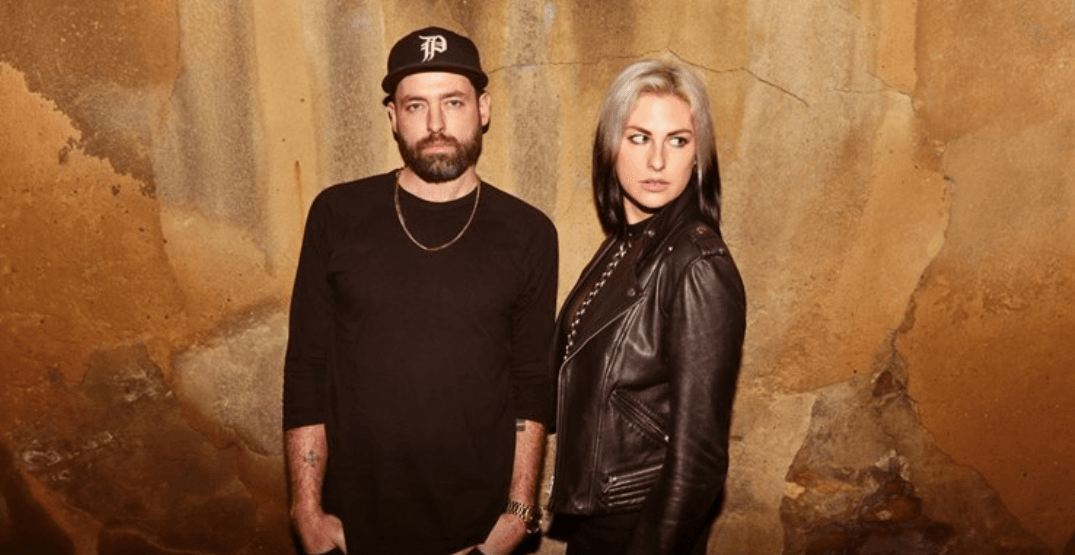 New York-based music duo, Phantogram will be performing a free show in Toronto this summer as part of the Illumination Concert Series.

Presented by Aurora Cannabis, the Illumination Concert Series features more than 20 different artists performing in 20 shows in cities across Canada.

Phantogram will be performing a Danforth Music Hall on Saturday, July 21.

The group is known for critically acclaimed albums including Eyelid Movies (2009), Voices (2014) and Three (2016), and their Big Grams collaboration with Outkast’s Big Boi.

Ticket registration opens on July 5 at www.illuminationseries.ca and ends on July 16.

The best part of it all is this show is absolutely free!