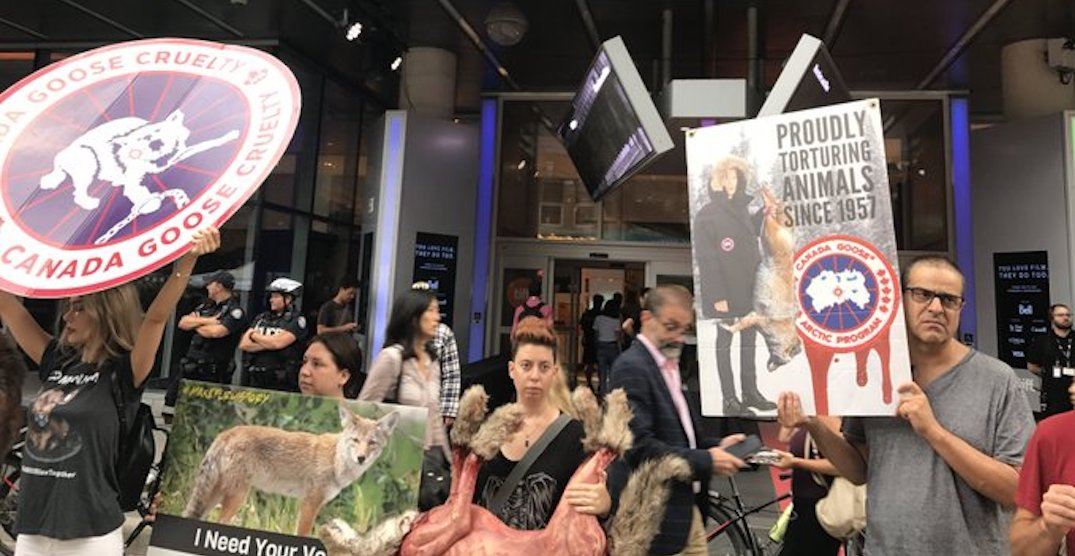 The People for the Ethical Treatment of Animals’ (PETA) case against Toronto will be heard in court today, which alleges the city violated the animal rights organization’s rights by removing its anti-Canada Goose ads.

The ads, which were located at several bus shelters around the city, called for a boycott against Canada Goose and pointed out that geese and coyotes are killed for their feathers and fur which are used in the company’s jackets. 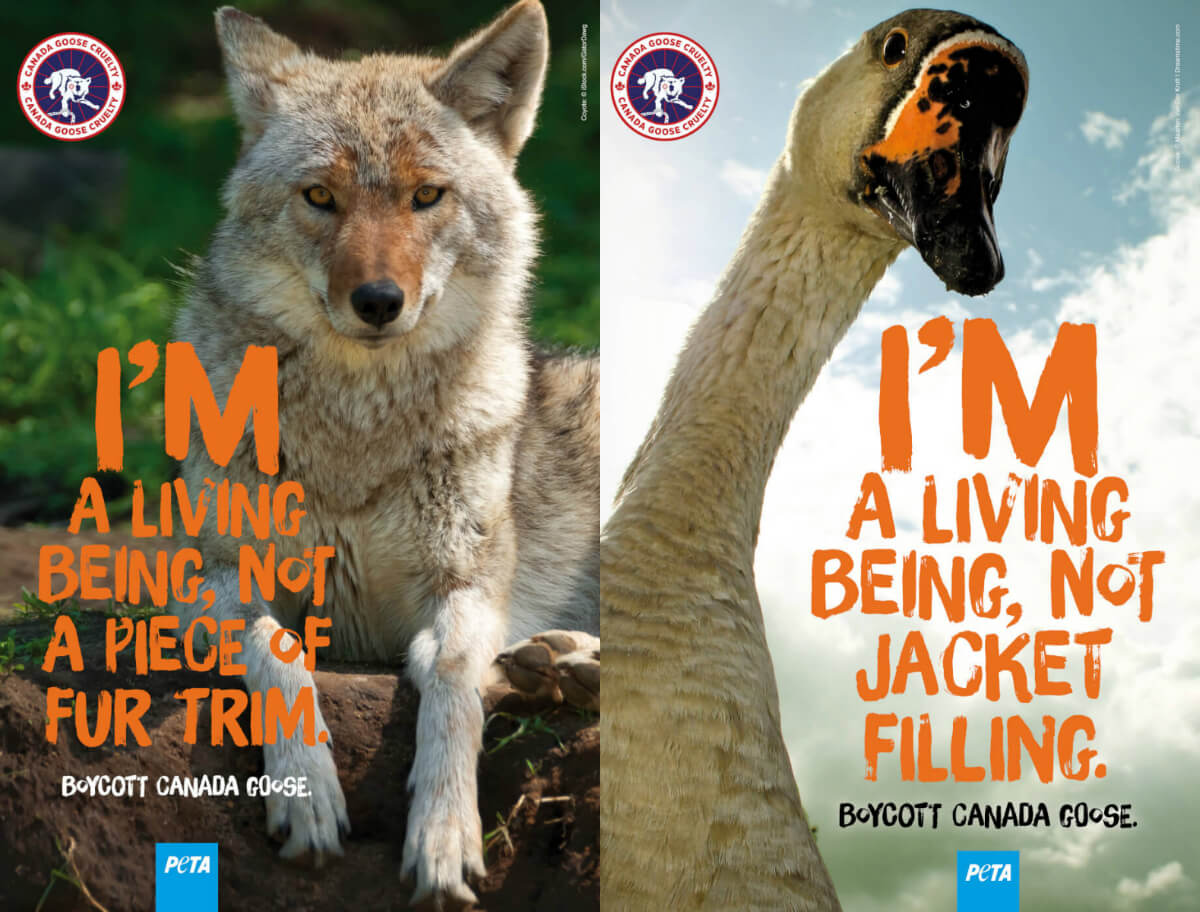 PETA alleges Astral Media Outdoor L.P., the city’s outdoor advertising firm, took the ads down within a day of posting them, after receiving “numerous” complaints.

However, according to a release from PETA, the organization is planning to reveal in court that Astra only received one complaint, and it came from the ad agency that represents Canada Goose.

Our lawyers are BACK in court today! 🙌 We’re intervening in a case involving the removal of @peta’s anti-@canadagoose ads from #Toronto transit shelters. We’re arguing that it’s a constitutional right for advocates to expose cruel companies through public ads! pic.twitter.com/XapPSBeDKY

According to PETA, the complaint “implied to Astral that if it wanted to continue to maintain its strong working relationship with Canada Goose, the ads must come down.”

As for why the ads came down, the city says all advertising on Astral Media assets is subject to and must be in compliance with, the Canadian Code of Advertising Standards.

“Astral Media is responsible for applying the standards and any decisions related to the approval and removal of advertising content on these assets,” said the city in a statement.

PETA says it will continue running ads encouraging shoppers to steer clear of the Canada Goose’s fur-and-feather coats until it switches to warm, high-tech, and cruelty-free vegan fabrics.

“PETA had every right to call the public’s attention to the coyotes who are caught in painful steel traps and the birds who die violently so that their fur and feathers can be used for Canada Goose jackets,” says PETA President Ingrid Newkirk.

“We look forward to holding Astral Media and the city of Toronto accountable for violating our rights and to seeing our lifesaving ads reposted.”