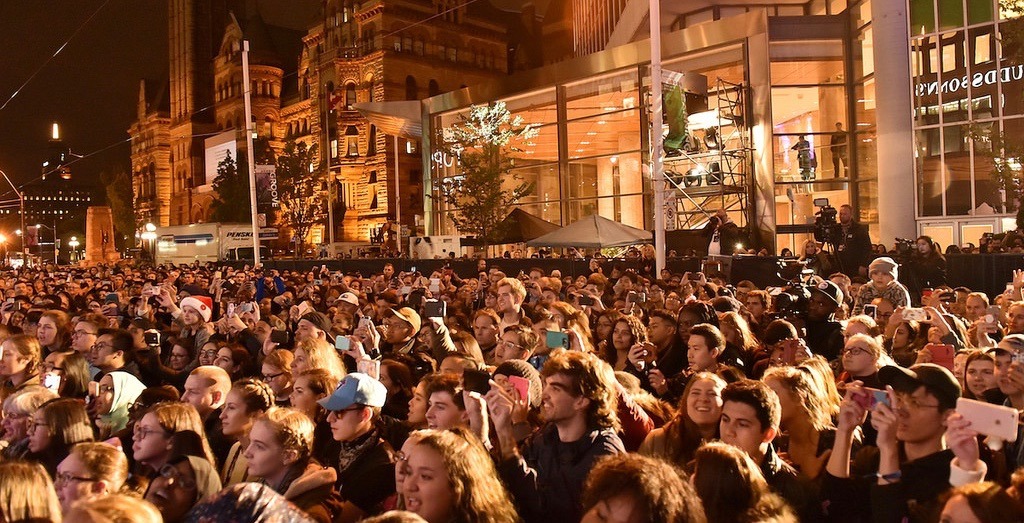 The group was in town to kick off the holiday season in Toronto with the unveiling of the Hudson’s Bay and Saks Fifth Avenue’s highly-anticipated, annual holiday windows to a bustling crowd. 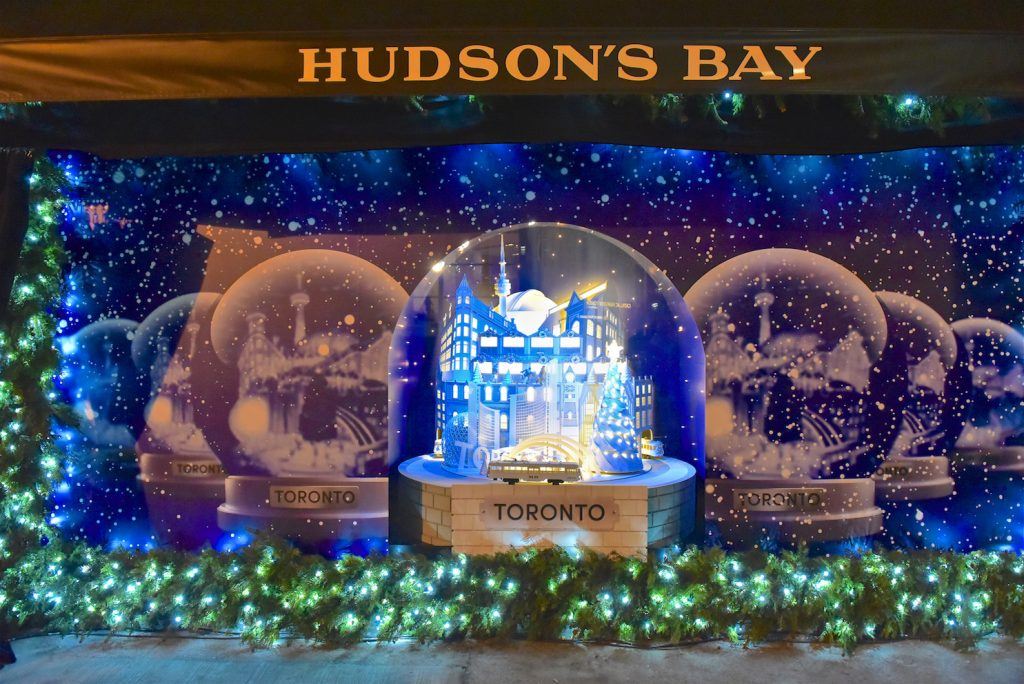 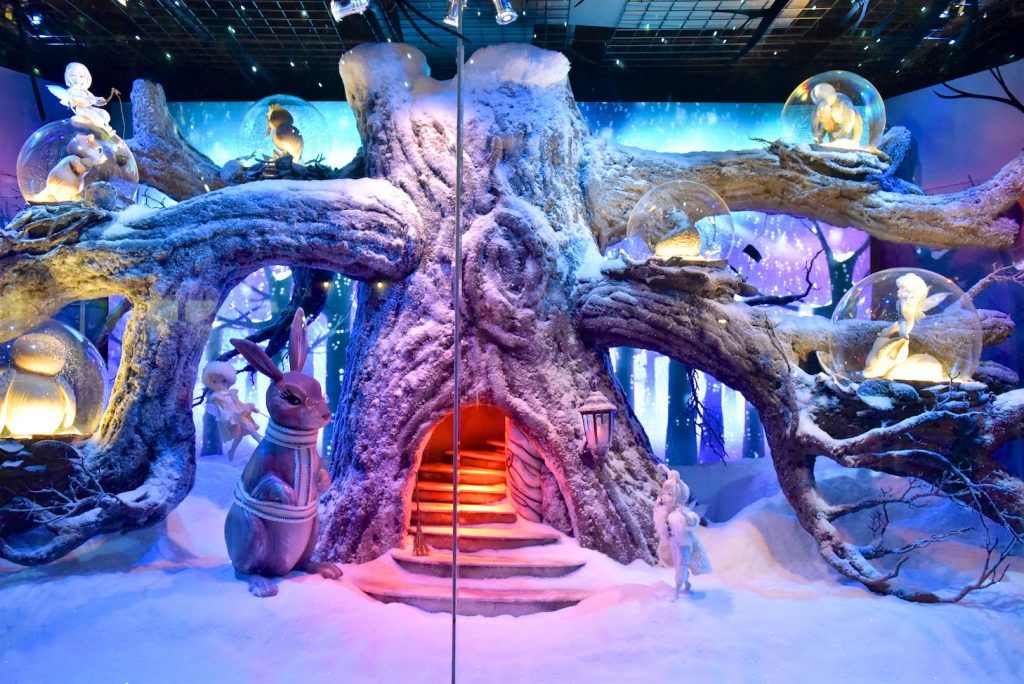 Of course, the biggest draw of the night was the group’s performance, which attracted hundreds and hundreds of people to the shutdown Yonge and Queen intersection to listen to the acapella group sing a roundup of holiday classics.

Of course, if you weren’t able to catch the show in person there were so many cell phones present recording the show so you can relieve the magical night right here. 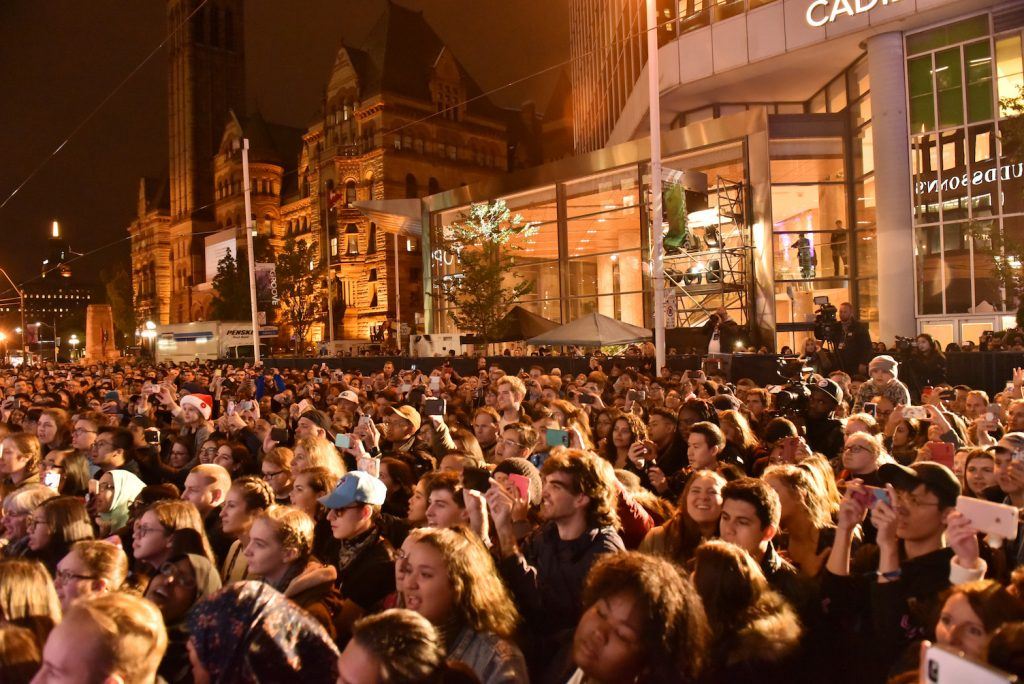