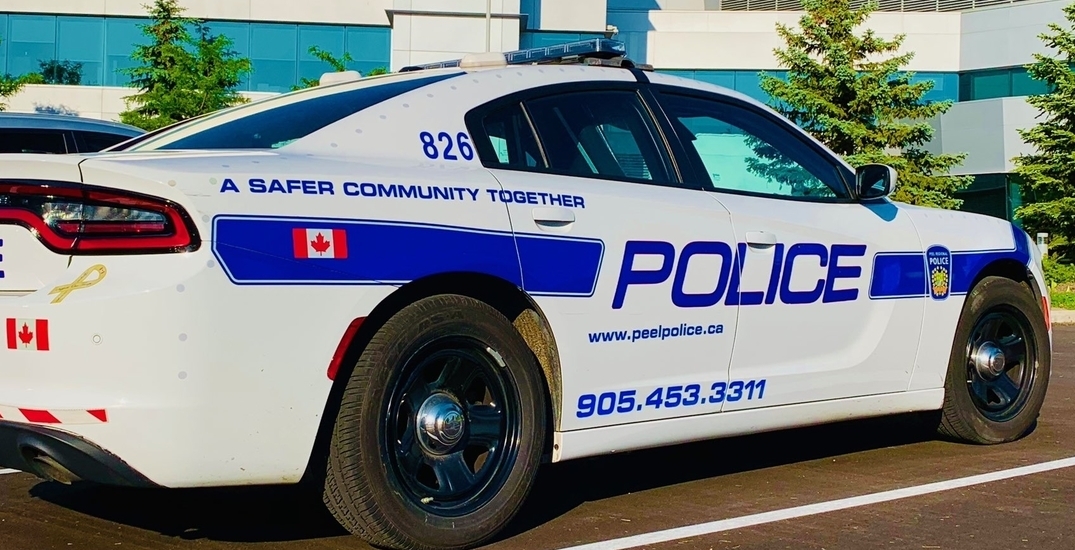 Peel Regional Police are warning the public to be cautious when opening their mail after several residents received suspicious letters.

In a release, investigators from the force’s 12 Division Criminal Investigation Bureau said that several Peel Region residents have received letters addressed to them by mail.

The letters instruct the recipient to deposit Bitcoin “in exchange for their family’s wellbeing,” and are accompanied by a small bag of white powder, which police say is claimed to be fentanyl.

After testing the substance, police determined it to be icing sugar.

“If you receive a letter and substance, do your best not to handle it as much as possible,” Peel Police said. “Place the envelope and its contents outside, preferably covered to keep it protected and contact police.”