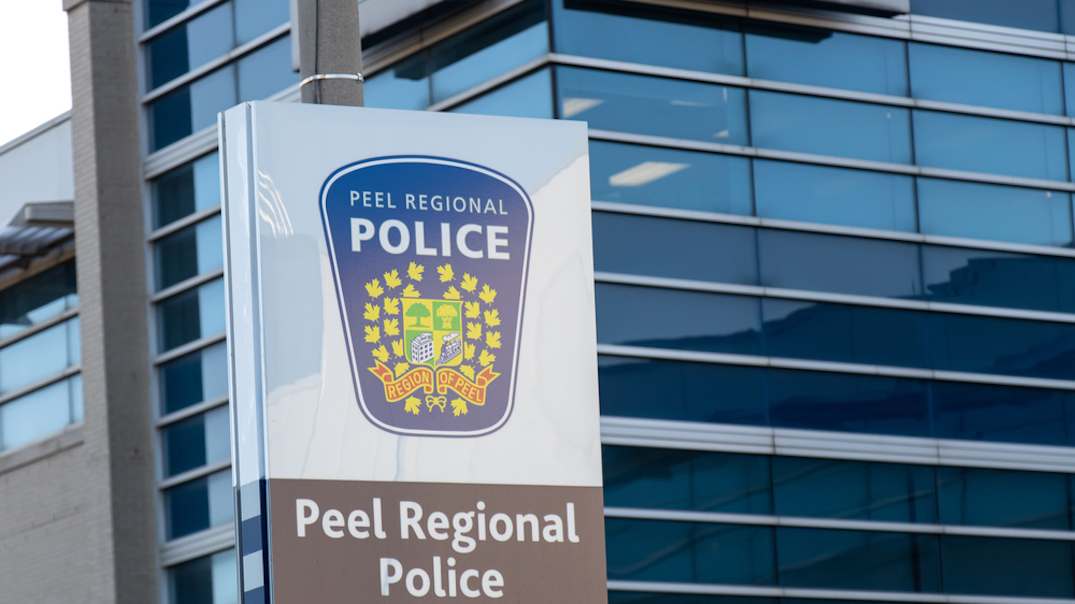 Peel Regional Police have charged one of their own officers after allegedly leaving prohibited firearm magazines in the trunk of his cop car.

Police allege that in September 2019, Konwerski left three prohibited firearm magazines that were loaded with ammunition in the trunk of the cruiser that he was operating.

These items were not issued by the service, police say.

He is scheduled to appear at the Ontario Court of Justice in Brampton on January 4, 2021. A Police Services Act investigation will follow the criminal court proceedings.