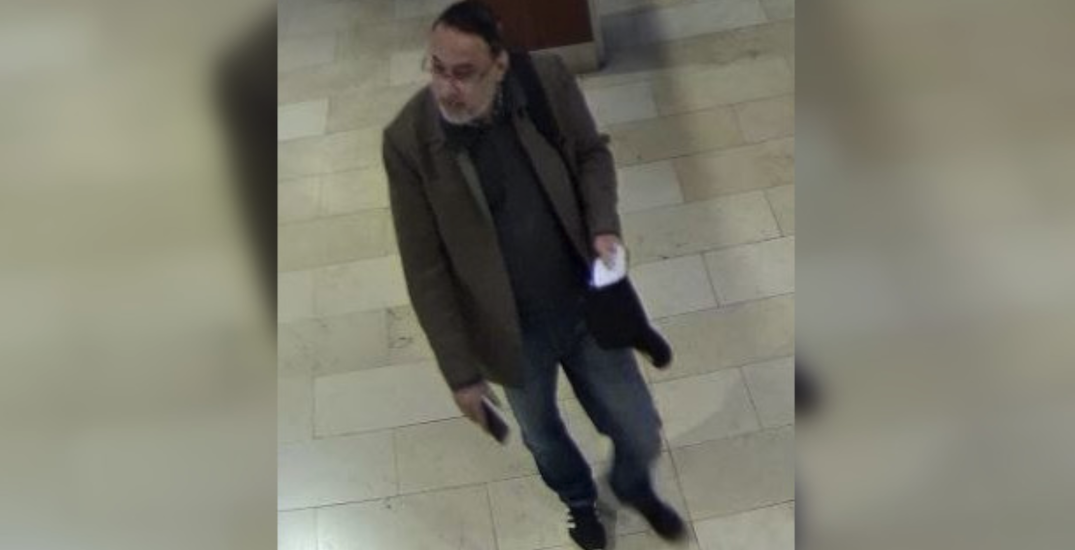 Peel Regional Police are looking for assistance in identifying a man involved in an ongoing sexual assault investigation in Mississauga.

According to investigators, on December 17, 2019, at approximately 4:15 pm, a 20-year-old woman was at a shopping centre in the area of Burnhamthorpe Road West and Hurontario Street in Mississauga.

Police say the woman was approached by an unknown man who proceeded to sexually assault her and then left the area on foot.

“The victim did not sustain any physical injuries as a result of the assault,” said police. 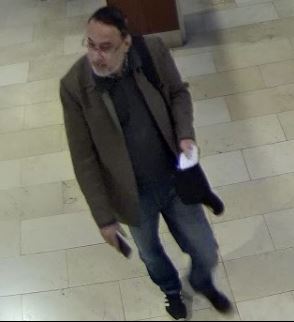 Anyone who may have more information in relation to this investigation is asked to contact the 11 Division Criminal Investigations Bureau at 905-453-2121, ext. 1133.

Information may also be left anonymously by calling Crime Stoppers at 1-800-222-TIPS (8477), or by visiting peelcrimestoppers.ca.